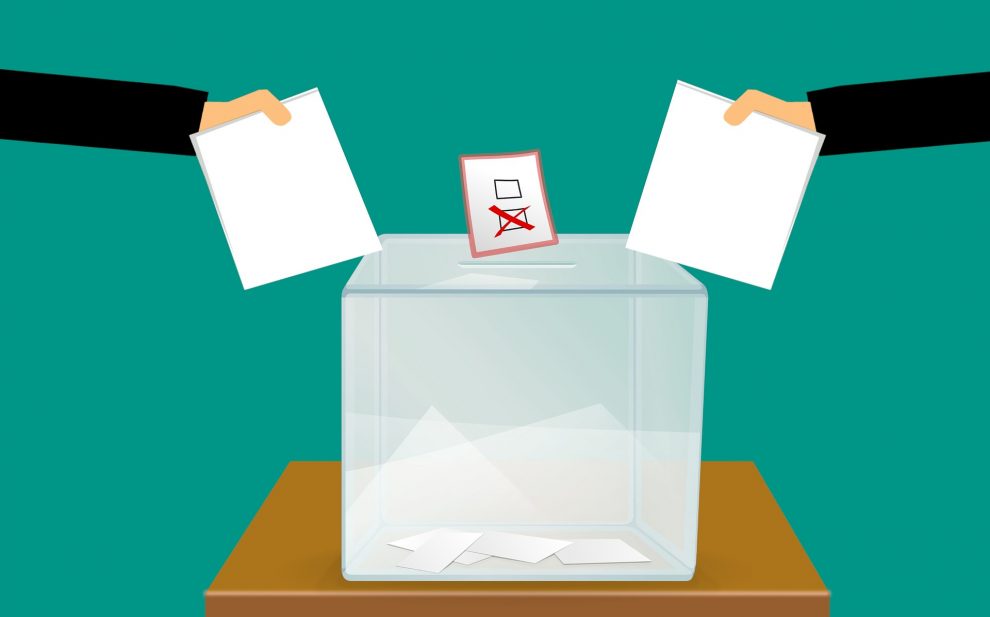 Since the 1973 Roe vs Wade legal ruling was overturned earlier this year, some states have made local abortion laws more restrictive, with some banning them altogether.

However, the results of a recent survey show that abortion is now a key issue when it comes to voting in next month’s midterm elections. In fact, around half of US registered voters say that the issue has made them more motivated to vote this year.

The survey shows that voters in states with full abortion bans are more likely to be motivated to vote than they were in previous elections.

Women were also more likely to be motivated to vote by abortion rights. Of the female respondents aged 18 to 59, 3 in 5 said they were more likely to vote next month, with the Supreme Court decision to overturn Roe vs. Wade as a key motivator.

The survey also found that people who voted for the Democrats were more likely to say the decision was motivating them to vote, although it also found that the majority of Republicans oppose some laws that restrict abortions.

For example, 70% of Republicans said they are against laws that ban abortion in cases of rape or incest and 64% were opposed to fines or prison time being given to women getting abortions.

Another 65% said they were against private citizens being allowed to sue someone who helps another person get an abortion.

Democrats were usually more likely to oppose these laws, though, without around 90% being against these types of laws. This difference was also bigger for more extreme rules.

For laws that prohibit abortion once fetal cardiac activity is detected, around 80% of Democrat voters said they were opposed to the idea, compared with around a third of Republicans.