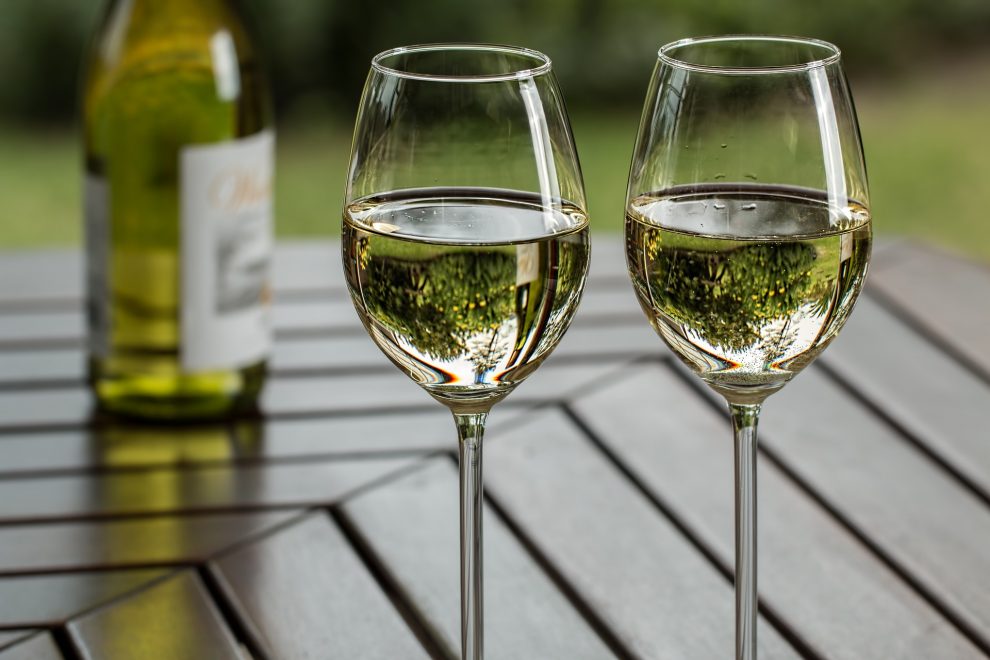 The researchers looked at deaths that were fully or partially due to alcohol consumption between 2015 and 2019. This included deaths by alcohol poisoning, alcohol-related conditions like liver disease, vehicle collisions, and other accidents caused by alcohol.

During this period, the researchers also found that 89 697 of an estimated 140 557 deaths due to excessive alcohol use annually were in those in the 20 to 64 age group.

The CDC currently defines moderate drinking as two drinks or less a day for men and one drink or less for women. However, around two-thirds of adults report drinking more than the recommended amount of alcohol at least once a month.

Additionally, the CDC estimates that around 1 in 6 adults regularly binge drink, which is defined as consuming five or more drinks for a man or four or more for a woman. A quarter of US adults report binge drinking at least once a week.

In the JAMA study, the authors point out that the amount of alcohol people consume varies between states, but it still remains one of the leading causes of preventable death nationally.

The study’s lead author, Dr. Marissa Esser, said that the number of deaths caused by drinking has risen in the last decade, although it’s hard to get an accurate picture as some deaths that were probably caused by alcohol couldn’t be included in the estimates.

Dr. Esser added: “States and communities can prevent these premature deaths using evidence-based strategies to reduce the availability and accessibility of alcohol and increase its price.” Some examples given were increasing taxes on alcohol or limiting where it can be sold.  The researchers also urged individuals to check their own alcohol consumption and take steps to cut back if necessary.