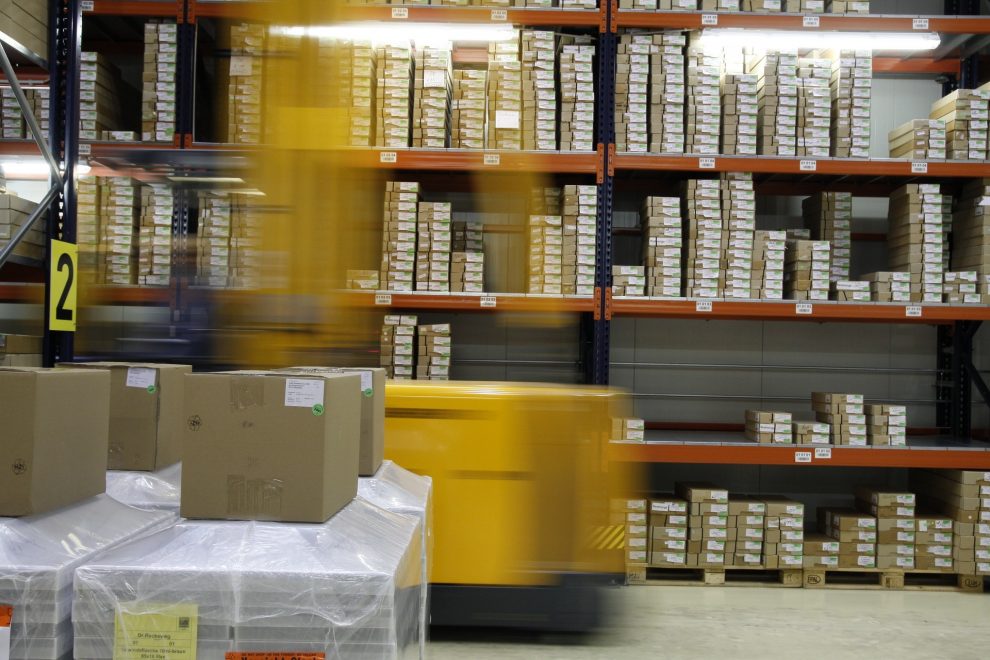 As Amazon continues to face pressure to cut costs due to slower sales growth, the company says it plans to invest more money in robotic systems as part of its business model.

At the moment, around 75% of its packages have had some kind of robot involvement, but according to Tye Brady, chief technologist at Amazon Robotics, this could reach close to 100% in the next five years as the company looks for more ways to reduce its costs.

Tech companies have reported lower sales figures in recent months, which is related to consumer fears about the economic climate. Inflation has continued to rise, which has brought higher interest rates and rising prices on a range of products.

The Consumer Price Index (CPI) rose 0.4% from September, which is a 7.7% increase since October 2021, and essentials like rent and food have seen the sharpest rise.

At an event in the US, Amazon announced its expansion of robots, drones, and mapping technology. Among other things, the company is currently trialing robotic arms that can pick up items, as well as machines that can move freely on the warehouse floor among humans.

Amazon also plans to start using drone deliveries in the US to cut delivery costs, with this scheme due to start later in the year on a trial basis. The company said it hopes to deliver 500 million packages by drone annually by the end of the decade, including in densely populated areas like Seattle.

The company added that there would still be the need for humans, although the types of jobs available would be different. As technology advances, new roles have been created, but Amazon didn’t say how much the investments would cut costs or staff numbers.

In 2012, the company bought robotics company Kiva Systems to jumpstart efforts, and it now has 520,000 mobile drive robots in its warehouses – more than double from 2019.