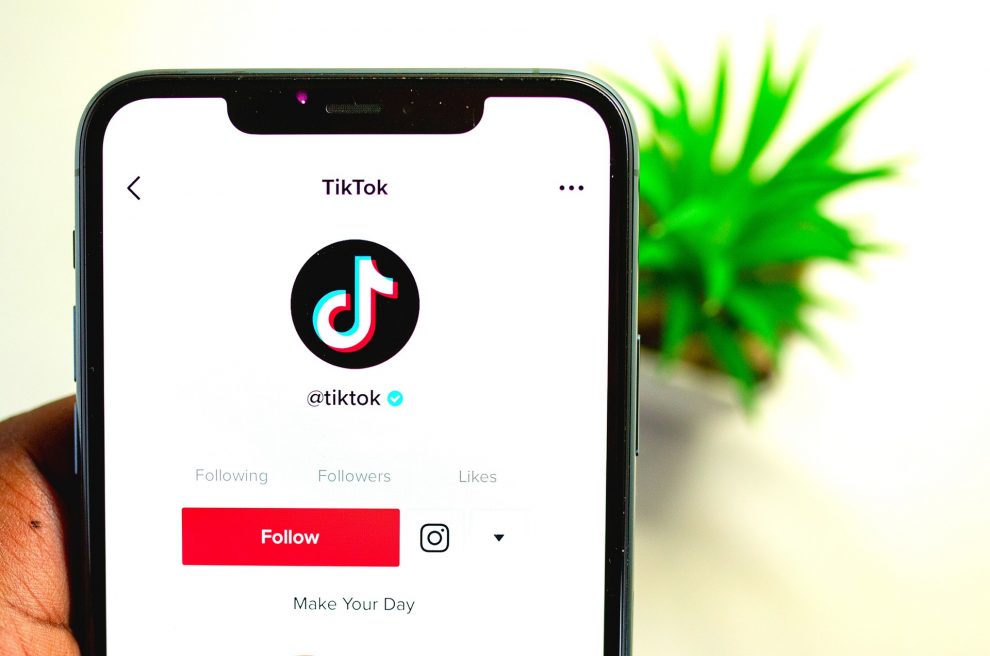 Following ongoing concerns over the security of users’ data, the Federal Communications Commission (FCC) is now considering banning TikTok in the US.

TikTok is the world’s fastest-growing social media app with nearly 4 billion downloads, including around 200 million in the United States alone. But, this has sparked fears among officials about the effect this could have on national security as it’s owned by a Chinese company, ByteDance.

For example, in 2020, a national security panel ordered ByteDance to sell TikTok’s American business over concerns that users’ data could be passed to the Chinese government.

In a statement, Brendan Carr, a commissioner at the Federal Communications Commission (FCC) commented on the risk of US citizens’ data being sent to the Chinese government.

The commissioner said: “I don’t believe there is a path forward for anything other than a ban,” adding that there isn’t “a world in which you could come up with sufficient protection on the data that you could have sufficient confidence that it’s not finding its way back into the hands of the [Chinese Communist Party].”

Although the FCC doesn’t have the authority to regulate TikTok, it could influence Congress, as it previously acted on the agency’s concerns about Huawei, which was banned.

Politicians in the US have mixed views on TikTok, and some use it as a platform to reach voters. The platform is currently negotiating with the Council on Foreign Investment in the US (CFIUS) after proposing to separate its American-based business and make it a separate company, although the commissioner said in an interview that this is unlikely.

A spokesperson for TikTok responded: “Commissioner Carr has no role in or direct knowledge of the confidential discussions with the US government related to TikTok and is not in a position to discuss what those negotiations entail. We are confident that we are on a path to reaching an agreement with the US government that will satisfy all reasonable national security concerns.” 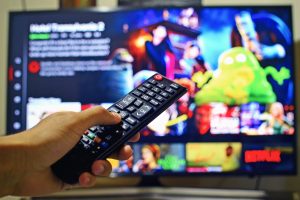