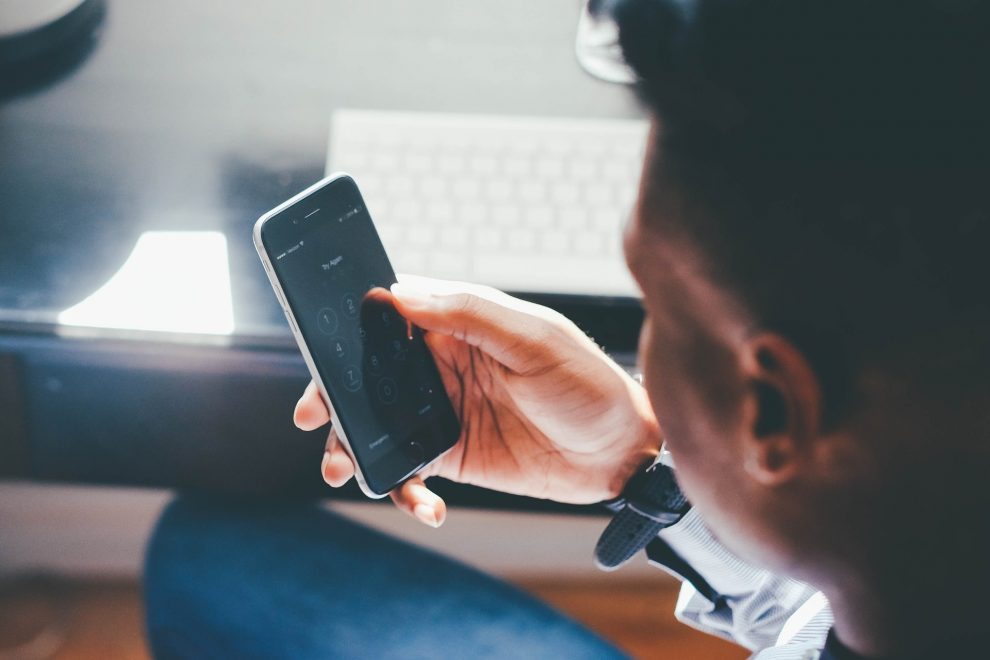 The UK regulator, the Competition and Markets Authority (CMA), has reissued an order to tech giant Meta to sell Giphy after the platform was accused of breaking competition laws.

In a statement, the competition watchdog said that, despite ongoing discussions with Meta over the last year, the ruling is final and the decision means Giphy will need to be sold.

Giphy is an animated images platform and is the largest supplier of animated gifs on social networks. It’s used across all platforms, including Twitter, TikTok, and Snapchat, as well as Meta’s own platforms like Facebook, WhatsApp, and Instagram.

Meta said it hoped that purchasing Giphy would help users on its own platforms to find the right gifs and stickers and make the service easier to use.

However, despite Meta claiming that Giphy would still be available on other social networks, the CMA ruled that the purchase would harm competition in social media and advertising.

The CMA originally announced its decision against Meta in 2021, ordering the company to sell Giphy. Meta was also fined £50.5 million for failing to comply with the CMA in the investigation. This was the first time the UK regulator had blocked an acquisition by a tech giant.

In July last year, Meta appealed against the decision but this was overruled by the Competition Appeal Tribunal. The CMA then said it stood by its decision despite reviewing the information.

The main concern raised by the regulator was that it would harm the freedom of choice for social media users and reduce innovation in the digital advertising industry.

Now that the final decision has been announced, Meta said in a statement: “We are grateful to the Giphy team during this uncertain time for their business, and wish them every success. We will continue to evaluate opportunities – including through acquisition – to bring innovation and choice to more people in the UK and around the world.”