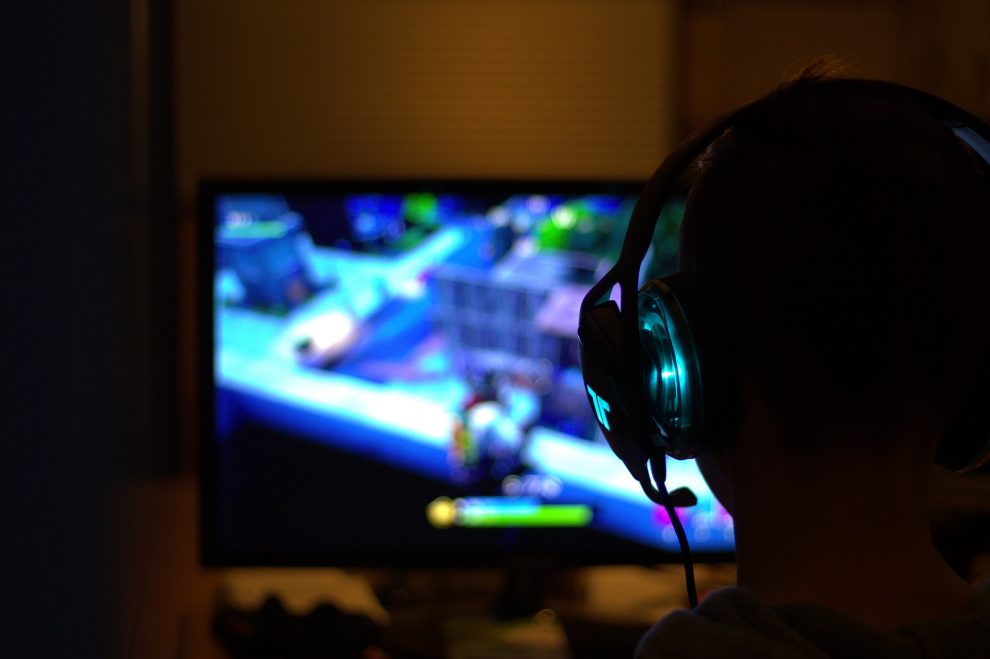 The Federal Trade Commission (FTC) has come to an agreement with Epic Game, creator of the video game Fortnite, to repay its customers after being accused of adding hidden fees to some accounts and violating children’s privacy online.

Fortnite is a hugely popular game with over 400 million global users.. It’s free to download and play, but there are charges for extra items in the game.

Epic Games agreed to pay over half a billion dollars to settle the federal charges, and part of this money will go towards refunding consumers that have been affected by this issue.

One of the settlements will be worth $275 million, which is an agreement made between the FTC and Epic Games for the violation of the COPRA Rule. This is the largest penalty ever given to a company for not complying with one of the FTC’s rules.

This agreement also means Epic will be required to change its privacy settings to protect children and teens. The platform will need to strengthen users’ privacy settings to ensure that voice and text communications are switched off by default for minors.

The second part of the payment will be for $245 million and this money will be refunded to customers directly. The refunds are being issued due to Epic’s dark patterns and illegal billing practices. This refund is the largest amount that’s been agreed upon in a video game case.

The FTC says that refunds will be available for users or parents of users who had an unauthorized card purchase or were charged for unwanted in-game items between 2017 and 2022. It also includes players whose accounts were locked after disputing the charges.