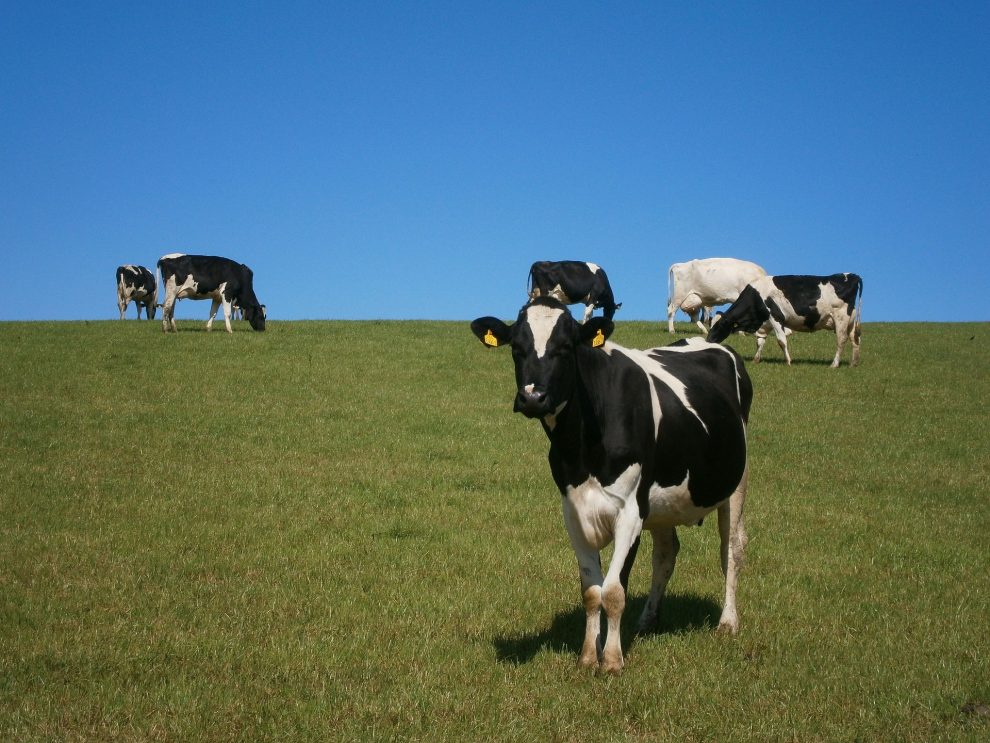 In May 2020, China banned Irish beef imports following a case of atypical bovine spongiform encephalopathy (BSE). Shipments of Irish beef to China have been suspended ever since. However, the multimillion-euro market has now been reopened to farmers and businesses in the food industry.

In 2019 – before the ban was introduced – Irish beef exports to China were estimated to be worth 96 million euros and this was predicted to rise to over 100 million euros in 2020.

But, after an isolated case of BSE was found, China immediately suspended all imports in line with the trade agreement that was made with the General Administration of Customs of China (GACC), despite atypical BSE not usually being considered a public health risk.

In an announcement on Twitter, the Irish minister of state Martin Heydon said: “It has taken a trojan effort to get to this point but it is a very positive development for the sector.”

Irish agriculture minister Charlie McConalogue also made a statement, in which he described the decision as a “clear vote of confidence in the output of our beef sector”, adding that the Irish beef sector “hinges on its compliance with stringent animal health and food safety standards”.

However, the  Irish Farmers Association (IFA) warned that, although the news is a great opportunity for farmers, the industry may not bounce back straight away. A combination of the COVID-19 pandemic’s effects on the food industry and increased competition from other countries like Brazil means that imports may be slow to return to the levels seen in 2019.

An IFA representative said in a statement: “It is important that eligibility is secured for all Irish beef products and the market opportunity is not restrictive, the protocol must now be worked on to allow beef products from all Irish livestock.”

The IFA also said that the move could help to strengthen the economic viability of Irish beef farming, but wouldn’t necessarily drive up production.