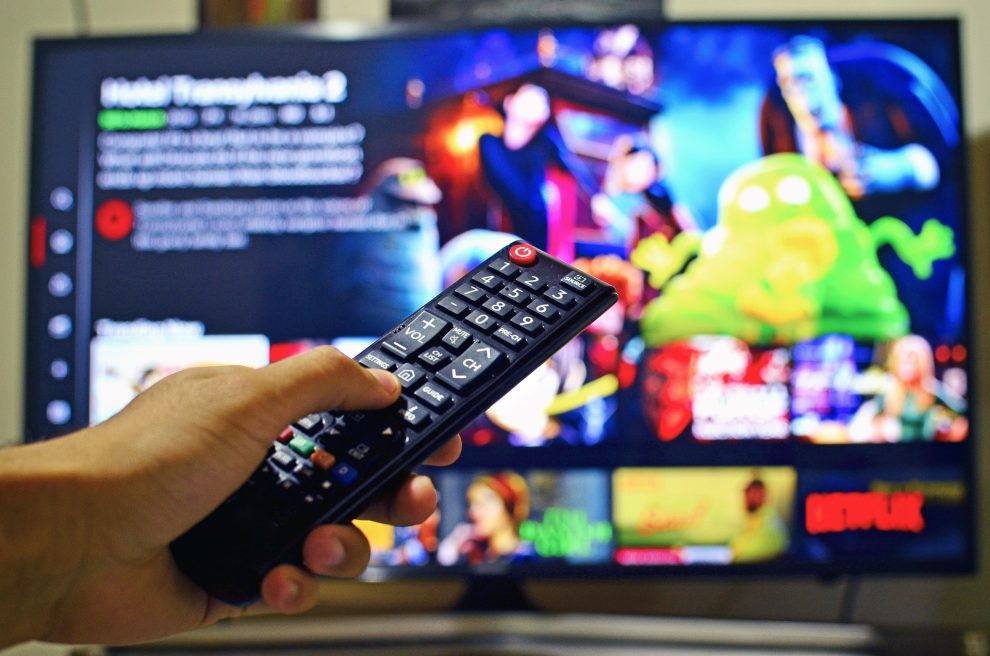 Password sharing is widespread on Netflix, and the platform has raised concerns about the effects it has on its business model. After a trial in Latin America where users who shared were moved to paid accounts, the company now plans to extend this action to other countries.

Users that share their log-in details and passwords with anyone outside their household have now been warned that Netflix will soon start cracking down on password-sharing.

In a letter, Netflix explained that all users will need to pay for their own accounts soon. Although the platform didn’t give a specific date for this change, it did say that it would happen before the end of March this year. After that time, account holders will need to pay an extra fee if Netflix suspects that the user has shared their password with someone outside their household.

The letter states: “Today’s widespread account sharing (100M+ households) undermines our long term ability to invest in and improve Netflix, as well as build our business,” the company emphasized to shareholders.

From our experience in Latin America, we expect some cancel reaction in each market when we roll out paid sharing, which impacts near-term member growth. But as borrower households begin to activate their own standalone accounts and extra member accounts are added, we expect to see improved overall revenue, which is our goal with all plan and pricing changes.”

It continues to say that the changes would “impact members who share their account more broadly.” However, users will have the option to review their account first using a feature called “Profile Transfer”. This will allow them to move some profiles to a new account if they don’t want to pay the extra charges for password-sharing.

Netflix users still have some time to prepare for the upcoming changes, but the update could also mean that other streaming platforms follow its example. Appl TV, Prime Video, Hulu, and other platforms have all recently raised similar concerns about households sharing accounts.