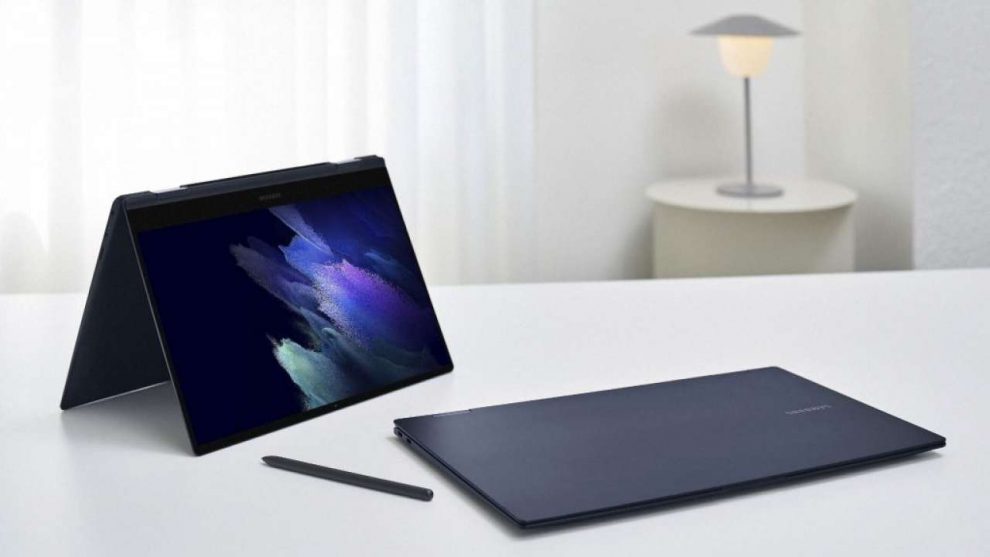 Samsung had a big event on April 28, 2021, in which a new selection of new Galaxy Book laptops was unrevealed. The Galaxy Book Pro and Galaxy Book Pro 360 were added to the company’s list, called the company’s take on the MacBook Pro. Sony’s push to blur some of the productivity lines between its Galaxy PC and mobile offerings the Windows machines continue. This includes the number of cross-device software offerings and the inclusion of the S-Pen, which ships in the box with the Pro 360. To double as a writing surface, the 360’s lid hinges in either direction.

The thin and light design is the main highlight of these laptops. The Pro measures 11.2 millimeters, and the Pro 360 measure 11.9 millimeters. An option of 13.3 and 15.6-inch Super AMOLEDs with a 1920 x 1080 resolution are there in both and powered by either a Core i5 or i7 11th-gen Intel processor, 8 or 16GB of RAM, and up to 1TB of storage. There is also an option of 5G and LTE (depending on market availability). That will undoubtedly have a direct impact on the battery, which the Sony rates as all day. By way of the USB-C port, both models sport 65W fast charging. The keyboard mechanism has been upgraded, and the trackpad is now 23% larger.

As per Dr. TM Roh, President and Head of Mobile Communications Business, Samsung Electronics, “We at Samsung have pioneered countless exciting mobile experiences-new hardware, software, and new ways to help you stay connected and give you the freedom to live your life to the fullest. The new Galaxy Book Pro series offers true mobile computing for the connected world, enabling ultra-light, yet mighty portability, boundless connectivity, and a window into your wider Galaxy ecosystem.”