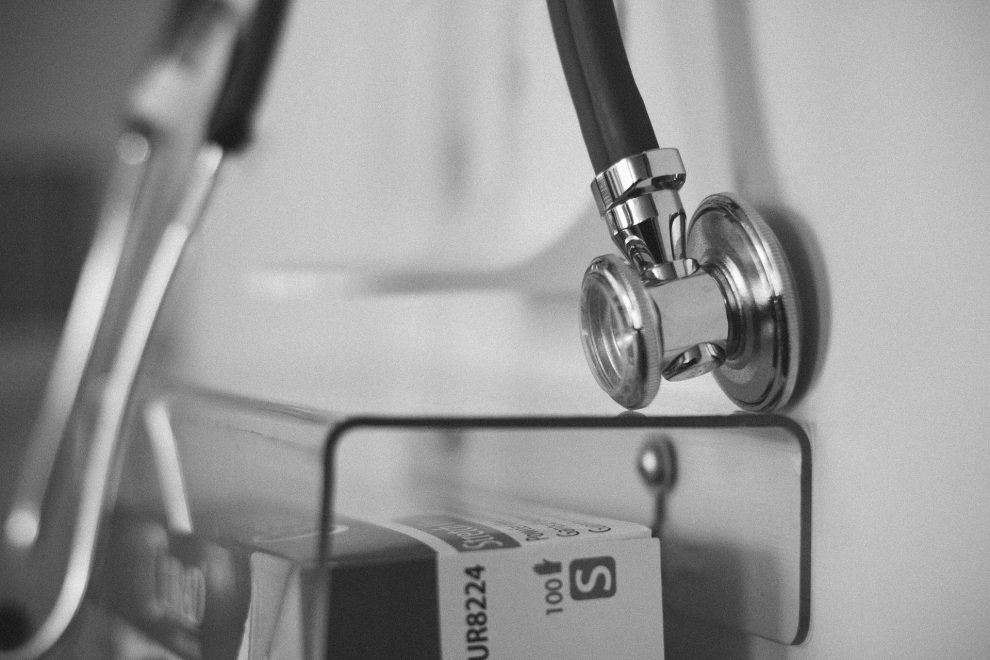 According to the US Centers for Disease Control and Prevention, there have been more cases in a growing measles outbreak in Columbus, Ohio, and nine children have been hospitalized. Public health officials are now seeking help from the CDC to deal with the outbreak.

The measles outbreak was initially reported last week when four cases were identified in a childcare facility, which was later closed. However, the number of cases has continued to grow and has now reached 19 confirmed cases at 10 daycare centers and two schools.

There are even more cases that are currently suspected but have yet to be confirmed. Public health officials have also confirmed that all the cases are in children who haven’t been vaccinated against measles and almost all of them are less than 4 years old.

The cases are now being investigated by health officials with Columbus Public Health and Franklin County Public Health. At the moment, they are tracing contacts who could have been exposed to the measles virus, as they are at high risk of developing the disease.

In addition to this, public health officials have started a fresh campaign to encourage parents to make sure their children are up to date with their childhood immunizations, including the MMR vaccine which protects young children against measles, mumps, and rubella.

Measles is extremely contagious and is spread when someone has contact with an infected person, like touching the same objects or being close to them when they cough or sneeze.

Some of the common symptoms include a cough, fever, watery eyes, a runny nose, and a rash with red spots. In rare cases, it can lead to complications like pneumonia, which can be fatal.

To protect against measles, health experts recommend that children receive two doses of the MMR vaccine. The first is usually given to children aged between 12 and 15 months, and the second is given between the ages of 4 and 6, or just before children start school.

One dose is about 93% effective at preventing measles if you come into contact with the virus and two doses are about 97% effective. Around 90% of unvaccinated people who are exposed to the virus will become infected and 20% of those people will be hospitalized. 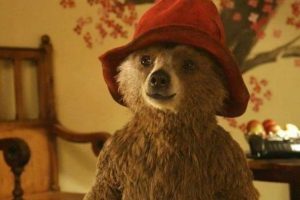