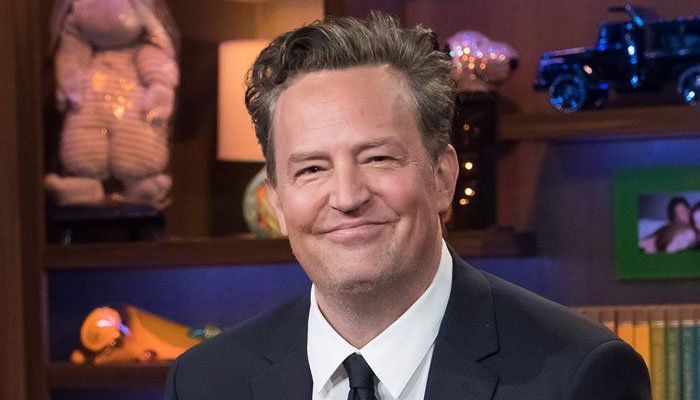 Friends fans are a bit concerned about Matthew Perry in an interview after he appeared to slur his words and was comforted by co-star Jennifer Aniston during the trailer for the upcoming HBO Max unscripted reunion. The 1st official full-length trailer for the highly anticipated reunion special was dropped by WarnerMedia streaming. The date of release was delayed many times due to Covid. However, Matthew is special attention by fans after he seemed to be in a bit of distress in both the interview and the trailer.

Matthew is seen discussing the show in the trailer, and he then starts crying about memory, and then Aniston, who is sitting next to him on the show’s iconic set, puts her hand around the shoulder to comfort him. Many also noticed that Matthew appeared to be distant and slurring his words during an interview with People. He can be seen staring off in the space throughout the interview, although he may have an odd angle on the interviewer.

The souvenirs they took from the set when the show ended in 2004, the interviewer asked? Matthew didn’t speak much in the interview. He said that he took the infamous cookie jar clock from the set and gifted it to co-star Lisa Kudrow. Fans noticed that he slurred a bit and seemed unwell.

In the past, Matthew has revealed his struggles with addiction and going to a rehab center several times to get relief from substance abuse. As a result of the reunion, he has come in front of the public, and since then, there are lots of speculations about him. But recently, he has not revealed any new struggles.