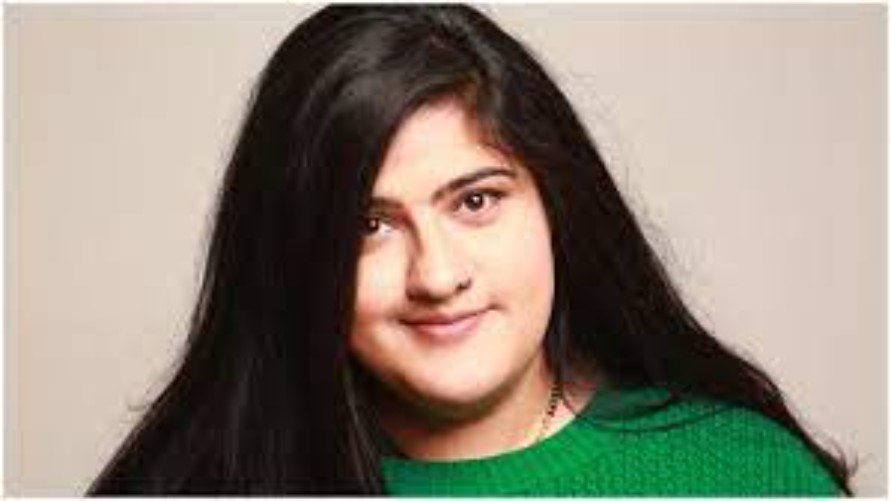 “Ms Marvel” and “Sex Education” writer Bisha K Ali is launching a screenwriting fellowship with Sky and Netflix. Six people from under-represented communities are given a year’s salary to make the TV industry more inclusive. She hopes that taking away the “sense of clawing financial instability” faced by young writers will reduce the barriers to entry for people from Asian, black, and other minority backgrounds. This will also bring new voices to TV.

According to the media regulator Ofcom’s most recent diversity report, “progress is still far too slow in TV employing a more comprehensive range of people.” Ali says the way TV is set up; emerging writers have to drop everything to meet program makers in central London. This becomes expensive for many people to get started. She said the idea for fellowship is based on her own experience when she was struggling when she wanted to move from domestic violence and be a writer on TV. She considered selling her sofa to pay the rent and moved to Manchester because London was expensive.

Ali also shared that she felt isolated in the industry and felt inherently hostile with its setup. She said 1st few years as a TV writer in London meant having many meetings with the production companies, which meant finding somewhere to set up camp for the day or getting the tube into London or not getting proper payment for the work done. All this is not possible for the majority of people. How can diversity in getting new voices in TV cannot bethink if these barriers are not solved?

The idea for the fund came to Ali four years ago when she posted on Facebook that the process was expensive for low-income people. In the post, she wrote: “It all feels like it’s stacked against people with lower incomes – disproportionately women of color, obviously, because of wage disparity – and I don’t feel like there’s funding out there to support new writers in this space, to match the attempts at supporting ‘diversity’ in these industries.” The fellowship begins in September.