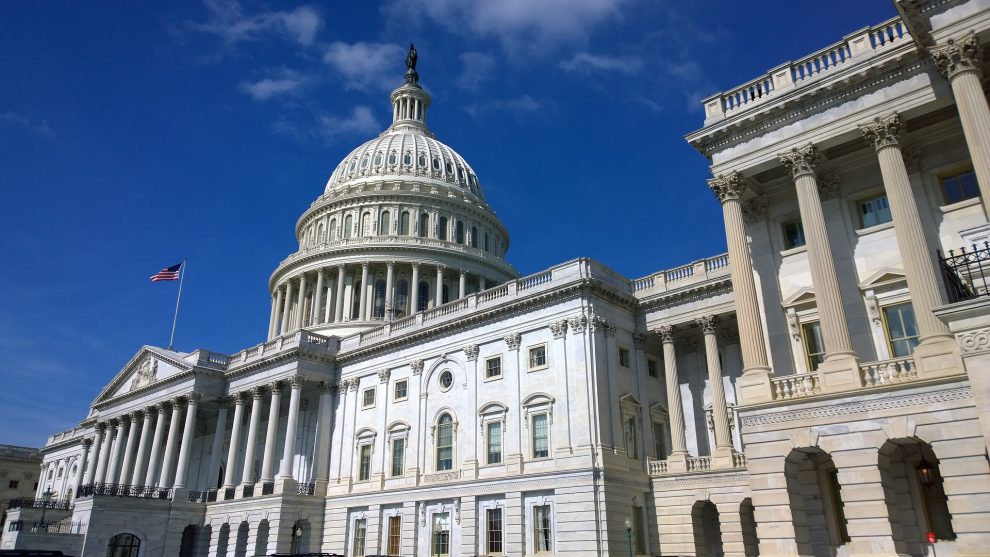 In a major win for President Joe Biden, the US Congress has approved a landmark spending package that consists of $1tn of new infrastructure spending.

This will be the largest federal investment made to US infrastructure in decades, and will now need to be signed by President Biden to become law.

The bill caused a major split among Democrats during the negotiations. However, eventually, the bill on public works was passed by the House of Representatives with 228 votes to 206.

The proposed infrastructure package, which has been described as a “once-in-a-generation” event, includes  $550bn in new federal expenditure over the next eight years.

Among other things, the plans are to use this money to upgrade highways, bridges, and roads, as well as to modernize public transport like passenger rail networks and city transit systems.

In a statement, President Biden said, “Tonight, we took a monumental step forward as a nation. Generations from now, people will look back and know this is when America won the economic competition for the 21st Century.”

Some members of congress pledge that they would only support an infrastructure ill if there was first a vote in social welfare that allocated $1.75tn for education, healthcare, and climate change initiatives.

At the moment, the House says it’s hoping to move forward with a generous social spending bill, which is favored by liberal lawmakers. If this bill is passed, it would mean the biggest expansion of social spending in over 50 years and would provide a safety net for millions.

Because the Democrats only control the chambers of Congress by a small majority, it’s unlikely a bill of this nature would be approved without close to universal support.