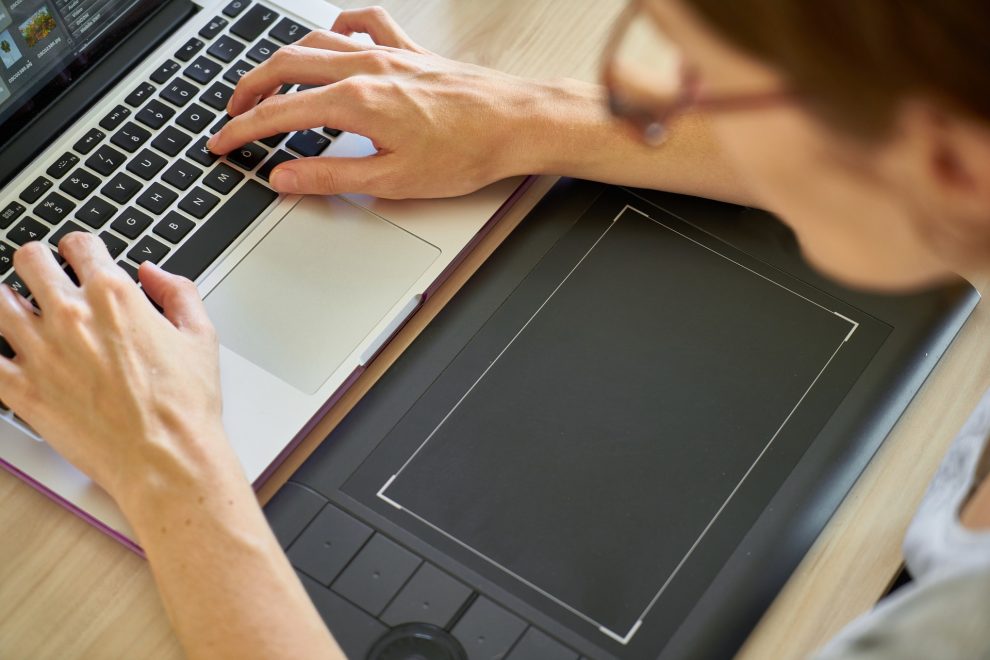 A union representing journalists in Greece is calling for a new law aimed at preventing the spread of misinformation to be withdrawn as soon as possible.

The proposed legal amendments to Article 191 of the Criminal Code were recently brought forward by the Ministry of Justice.

They include penalties for anyone found to be disseminating ‘false news that is capable of causing concern or fear to the public or undermining public confidence in the national economy, the country’s defense capacity or public health’.

It adds: ‘If the transaction was performed repeatedly through the press or online, the perpetrator is punished with imprisonment of at least six months and a fine.”

Anyone found to be breaking these laws, as well as the publisher or owner of the media outlet responsible, could face financial penalties and a prison sentence.

However, according to the Journalists’ Union of Athens Daily Newspapers (ESIEA), the dissemination of false news amendment is “too vague”.

Despite aiming to stop Greek citizens from spreading false information about COVID-19, the union said journalists will end up facing criminal charges for simply expressing opinions on the health crisis and other issues in Greece.

The organization said it recognized the need to stop incorrect information about COVID-19 spreading, but it also argued that the proposed bill will limit the right to freedom of the press.

In a statement, ESIEA noted, “Journalists run the risk of being held criminally liable because, by expressing a personal view on specific issues, they may cause concern or fear to the citizens.”

“The wording contained in the amended provisions … is virtually unlimited, since it is not defined anywhere what is news that is likely to cause anxiety or fear among citizens. It must be clearly defined what the law defines as false news, which is capable of causing concern or fear.”