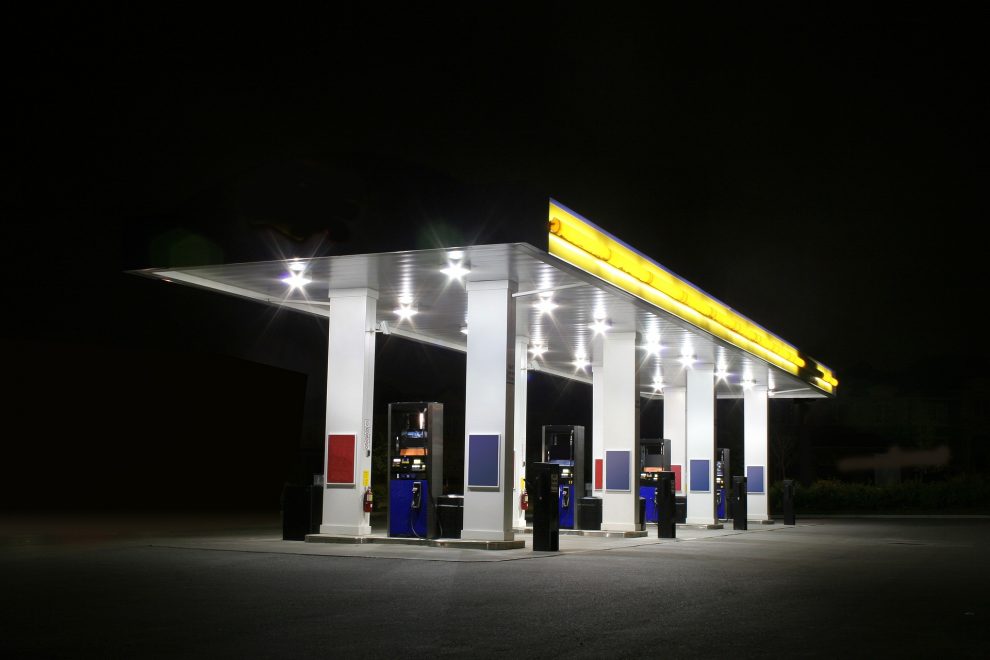 Since early this summer, gas prices have been at a seven-year high and motorists are continuing to face rises in the cost of fuel across the country.

A AAA report shows that the national average price of regular gas is now $3.37 a gallon, around 18 cents higher than a month ago, with the most expensive states being California and Hawaii, and the cheapest being Texas, Oklahoma, and Arkansas.

Economists point out that, as the world recovers from the pandemic, it may take some time for prices to settle and oil and gas production hasn’t increased as quickly as demand.

Because of these price rises, Energy Secretary Jennifer Granholm recently said that the Biden administration is planning to take action to ease the burden on consumers and avoid further economic issues that could arise.

In an interview with CNN, she said that the government is now considering making withdrawals from the US petroleum reserve, along with a number of other options.

Additionally, she noted that OPEC has already rejected a request to increase oil production, which is one reason prices are being kept so high.

“That is going to increase the chokehold on access to affordable fuel at the pump, and so the president is looking at all of the tools that he has,” Granholm added.

As high fuel costs have started to affect inflation and the cost of other goods and services, including heating bills people are now preparing for higher costs, despite promises of further relief for low-income families and individuals who are struggling.