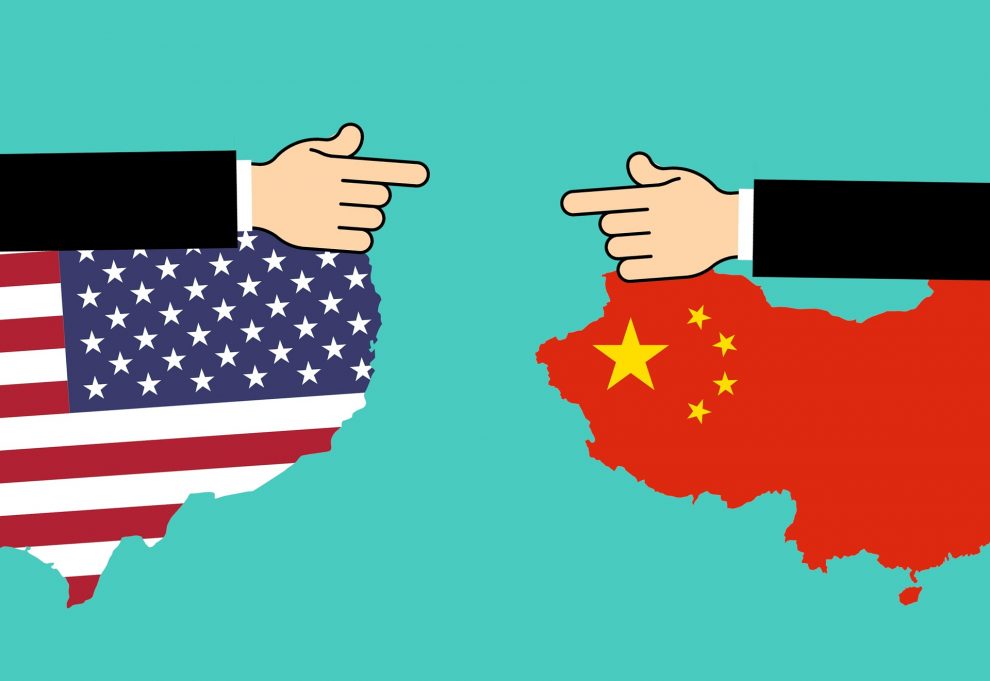 After a review, the US government has announced that it plans to add twelve more Chinese companies to its “Entity List” over national security and foreign policy concerns.

The list, which restricts trade, comes amid growing tensions between the two countries over several issues, such as the status of Taiwan.

Despite a recent statement highlighting the importance of a strong trading relationship between China and the US after the trade war under former President Donald Trump, the government called for more companies to be reviewed.

Earlier in the year, the US set up a “strike force” to target competitors – mostly in China – for what it calls “unfair trade practices” that violate competition rules and damage supply chains.

In a statement, it said it would “push back on unfair foreign competition that erodes the resilience of US critical supply chains”.

After reviewing supplies of new products like computer chips, President Biden carried out a review in February over trade practices for raw materials needed for products like phones or electric vehicle batteries, which are becoming increasingly in-demand.

According to Washington, the companies that have had their trade restricted were helping to develop the quantum computer program for the Chinese military.

Eight Chinese technology companies were added to the list for, allegedly, assisting the Chinese military in their efforts and for trying to “acquire US origin-items in support of military applications”.

In addition to this, the US Commerce Department added 16 China or Pakistan-based businesses and individuals to the list for their involvement in Pakistan’s activity related to nuclear or ballistic missile programs.

In total, 27 entities from China, Pakistan, Japan, and Singapore, were added to the Entity List, as well as the Moscow Institute of Physics and Technology for producing military equipment.

The statement from the Department of Commerce added that the list will help support American technology against n “military advancement and activities of non-proliferation concern like Pakistan’s unsafeguarded nuclear activities or ballistic missile program.”