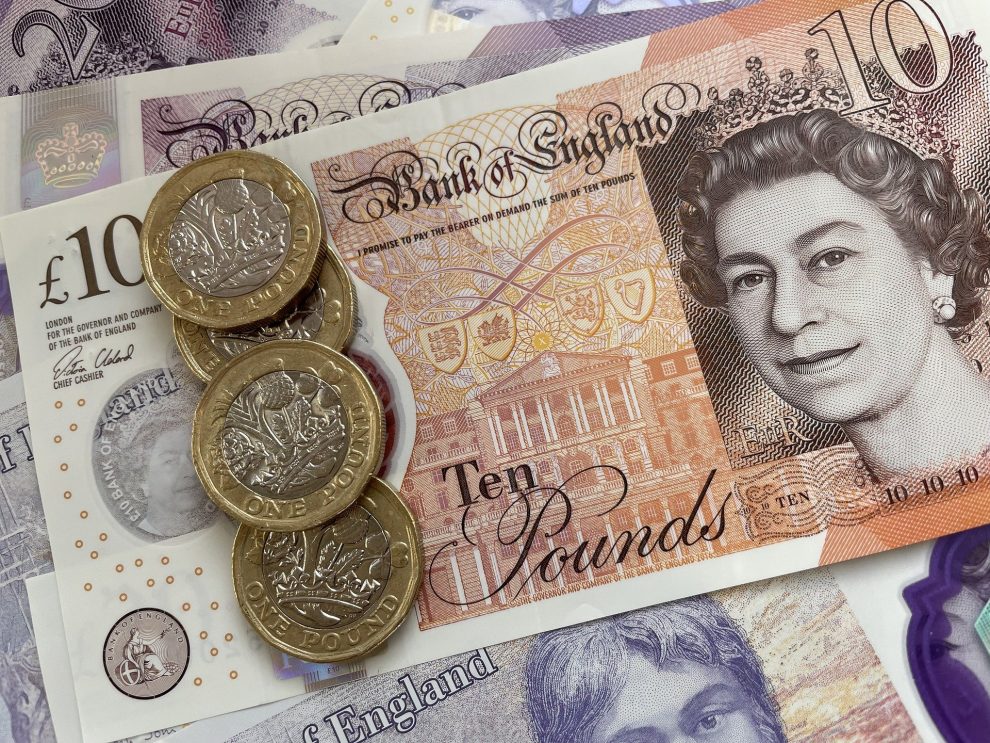 According to the recent reports, UK consumer price inflation reached its highest rate in over a decade last month. The inflation rate surged from 4.2% in October to 5.1% in November, which means inflation is now at a ten-year high.

As the Bank of England continues to consider whether or not to raise interest rates, consumers in the UK are now facing higher prices on a range of goods and services.

In particular, petrol prices have soared, following an increase in gas prices in the US and around the world. Other goods like clothing and footwear are also partly responsible for the increase.

This price pressure means inflation is predicted to rise further in the coming months. The International Monetary Fund recently forecasted that British inflation would reach 5.5% in the second quarter of the next year, which is the highest it’s been in 30 years.

The IMF also urged the Bank of England to take action, as global inflation is still rising at a faster rate than expected due to energy prices and COVID-19 related issues. The Omicron variant could also make this problem worse in the coming weeks and months.

“Despite today’s inflation figures, we expect the Bank of England to adopt a wait-and-see approach at this week’s meeting, allowing for more time to assess the net impact of the Omicron variant on growth and inflation,” KPMG economist Yael Selfin said.

In the UK, Brexit and barriers to trade and migration have also caused some prices, and the government has been urged to deal with these issues, such as British trade to Northern Ireland.

The Bank of England says that it’s likely that it will need to raise interest rates to reduce inflation. However, this has been delayed due to uncertainty around the end of the government’s furlough program and other financial support aimed at businesses in the pandemic. 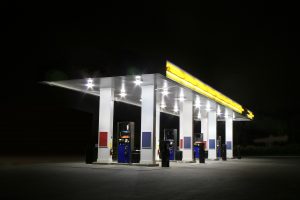 How the Biden administration plans to ease gas prices for Americans 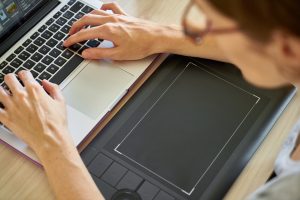