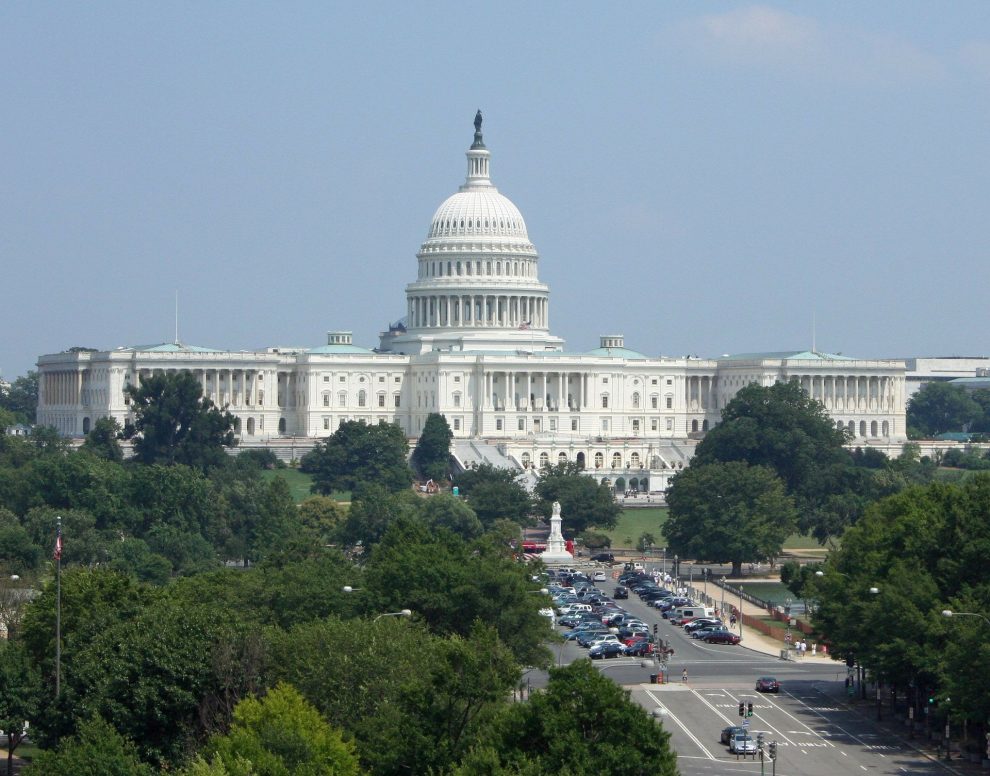 The Kremlin has repeatedly denied that it’s planning an invasion against Ukraine and that the troops assembling near the border would begin their withdrawal in the coming days.

However, president Joe Biden said in a televised speech that a Russian invasion of the country “remains distinctly possible”, as there hasn’t been any confirmation that army troops are returning to their bases.

He added that they “remain very much in a threatening position.” He continued by saying that “The fact remains right now Russia has more than 150,000 troops encircling Ukraine and Belarus and along Ukraine’s border.

Russia has amassed a fighting force in and around Ukraine, unprecedented since the Cold War. Everything is now in place for a new attack.”

He also insisted that the US doesn’t want to destabilize Russia and that the human cost of a Russian invasion of Ukraine would be immense.

He said, “To the citizens of Russia, you are not our enemy. And I do not believe you want a bloody, destructive war against Ukraine, a country and a people with whom you share such deep ties of family, history, and culture.”

“To be clear, if Russia decides to invade, that would also have consequences here at home. But the American people understand that defending democracy and liberty is never without cost.”

Earlier in the week, Russian President Vladimir Putin insisted that he wants to avoid a war with Ukraine, after the recent tension in the region. He said in a news conference that he hopes to negotiate and reach an agreement to avoid a war.

The Russian defense ministry announced that troops would start moving troops away from the border as the military units have now completed their training activities.

This move has been welcomed by Western officials – although met with some skepticism. NATO Secretary-General Jens Stoltenberg said that, so far, there haven’t been “any signs of de-escalation on the ground”, such as reduced Russian military presence.