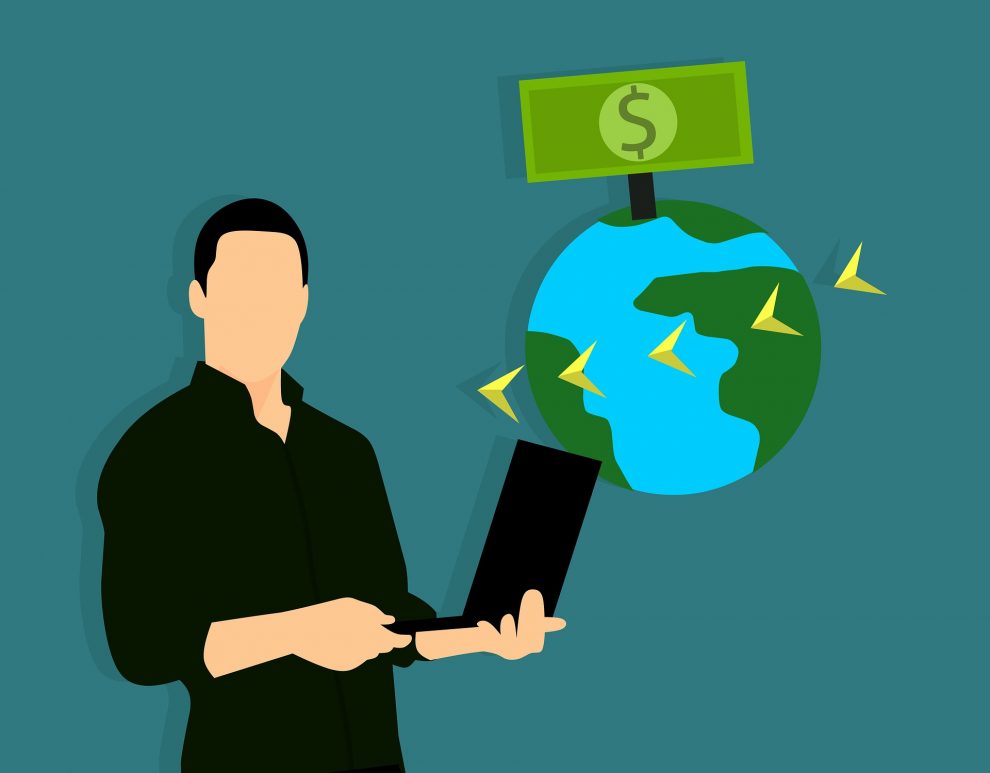 Russia has faced sanctions from countries around the world over its invasion of Ukraine. One of these measures is that Russian banks could be banned from the SWIFT payments system.

The Society for Worldwide Interbank Financial Telecommunication (SWIFT) is an international payments system that allows banks and financial institutions to carry out transactions. The platform acts as a high-security intermediary that provides additional safety for payments.

SWIFT operates in 200 countries and serves over 11,000 financial institutions, making it essential for globalized, fast-paced economies to function effectively.

The European Union, the US, the UK, Canada, and other countries have coordinated to remove Russian banks from the system. According to EU chief Ursula von der Leyen, this would “stop them from operating worldwide and effectively block Russian exports and imports”.

It’s not clear how many banks will be cut off and what the effects will be. However, other measures have also been introduced to target Russia’s financial, energy and transport sectors.

Some of the sanctions include export controls, restricting visas, travel bans, and the freezing of assets of Russian oligarchs and members of Putin’s inner circle.

The move is considered risky, especially to the European Union as banning Russian companies from SWIFT would stop most EU-Russia trade, and this would disrupt the region’s economy. The EU is currently Russia’s number one energy client.

Russia is one of the EU’s biggest trading partners, with trade in goods amounting to  €174.3 billion in 2020, of which €79 million were EU exports. Therefore, trade disruptions could cause financial difficulties from skyrocketing gas prices for consumers and businesses.

Removing Russia from SWIFT could deprive Moscow of the funds needed to sustain its invasion of Ukraine. However, US President Joe Biden said, “[SWIFT] is always an option. But right now, that’s not the position that the rest of Europe wishes to take.”