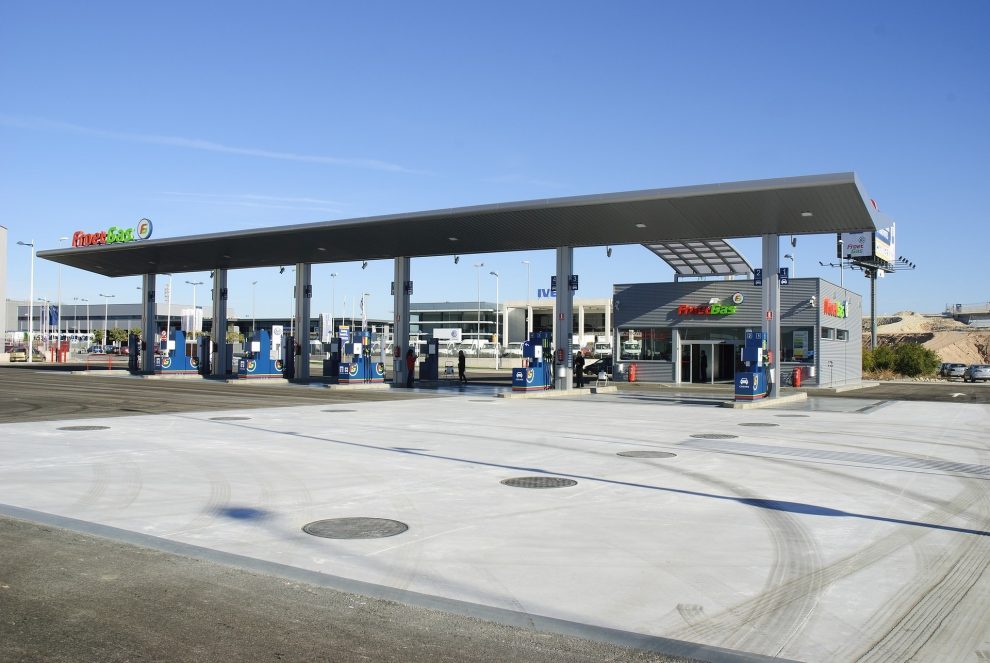 The Ukraine invasion has meant that crude oil prices have now reached $110 per barrel for the first time since 2014. Energy prices had already reached record highs in many countries, and now the panic caused by the war has worsened the situation, and gas prices continue to rise.

In the US, the price of gasoline has sharply increased this week. Nearly every state has experienced a double-digit increase in prices.

A daily fuel price survey by AAA shows that the national average price of regular gas is now $2.83 a gallon. This is an increase of 26 cents a gallon in the last seven days and a 10-cent increase since Thursday.

Additionally, premium gas increased  $4.38 a gallon, which is 20 cents more than last week. The average price of diesel fuel is now $4.26 a gallon – 29 cents a gallon higher than a week ago.

Elsewhere, Europe is particularly dependent on Russia for fuel. Approximately 40% of the European Union’s natural gas and 27% of its crude oil is imported from Russia.

Petrol in Europe has already risen to more than €2 per liter in a number of EU countries as consumers worry that sanctions could disrupt supply chains and lead to shortages.

As well as affecting motorists, air travel could become more expensive. Airlines’ business models are extremely sensitive to changes in oil prices. Along with a spike in fuel prices, airlines are being forced to take longer routes to avoid Russian airspace, and this needs more fuel. Future sanctions on Russia’s energy sector could put further pressure on markets.

So far, the EU has been reluctant to apply sanctions on the energy sector but has applied other financial sanctions like banning Russian banks from the SWIFT payments network.