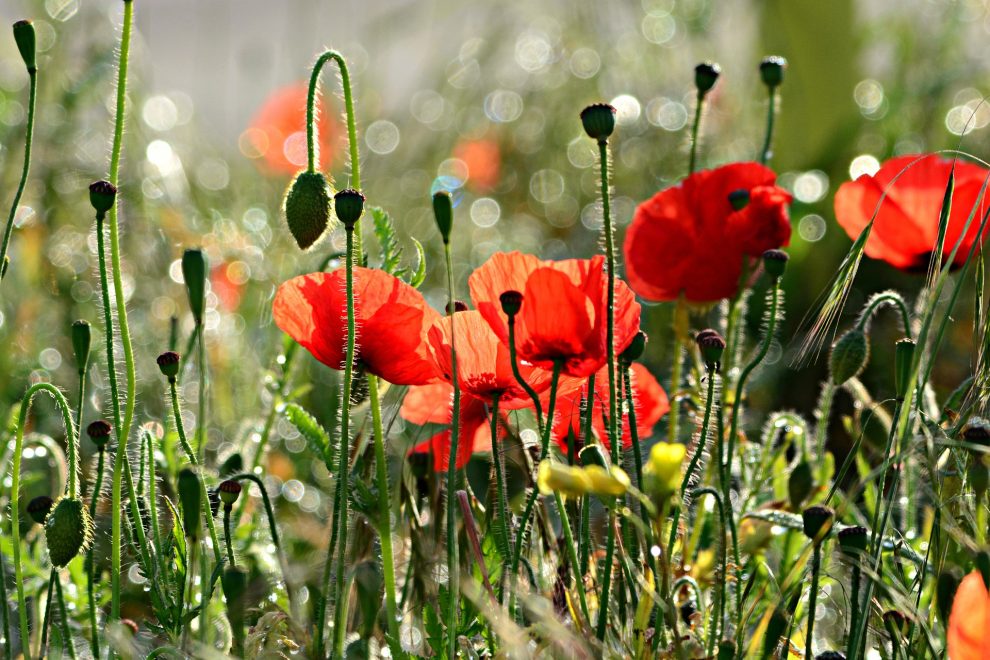 The Taliban have announced a ban on harvesting poppies in Afghanistan and have warned farmers that they could face jail time if they proceed with this year’s harvest.

Farmers in some parts of the country have already started extracting opium, which is needed to make heroin, from poppies amid the recent economic turmoil.

Planting and harvesting seasons vary across different regions of Afghanistan. In southern Kandahar – part of the Taliban’s heartland – harvesting has already begun. In some parts of the country, however, farmers are just planting their crops.

This ban will hit the poorest parts of the country the hardest, especially since the economic downturn following the US military withdrawal and Taliban takeover in September.

Despite the international community spending billions of dollars in the last two decades to eradicate the drug, Afghanistan remains the world’s number one producer of opium. The country produces more opium than all opium-producing countries combined.

Last year, Afghanistan produced more than 6,000 tonnes of opium, which, according to the U.N. The Office on Drugs and Crime, could produce 320 tonnes of heroin.

For millions of small farm owners and laborers, poppies are their primary source of income. Workers can earn up to $300 per month harvesting poppies and extracting opium.

But, at a news conference in Kabul, Taliban spokesman Zabihullah Mujahid announced that poppy harvesting would be outlawed. Anyone found to be harvesting or planting crops would have the crop burned, and they could also face jail time.

Additionally, the manufacturing of narcotics and the transportation, trade, export and import of heroin, hashish, and alcohol are all banned under the decree.