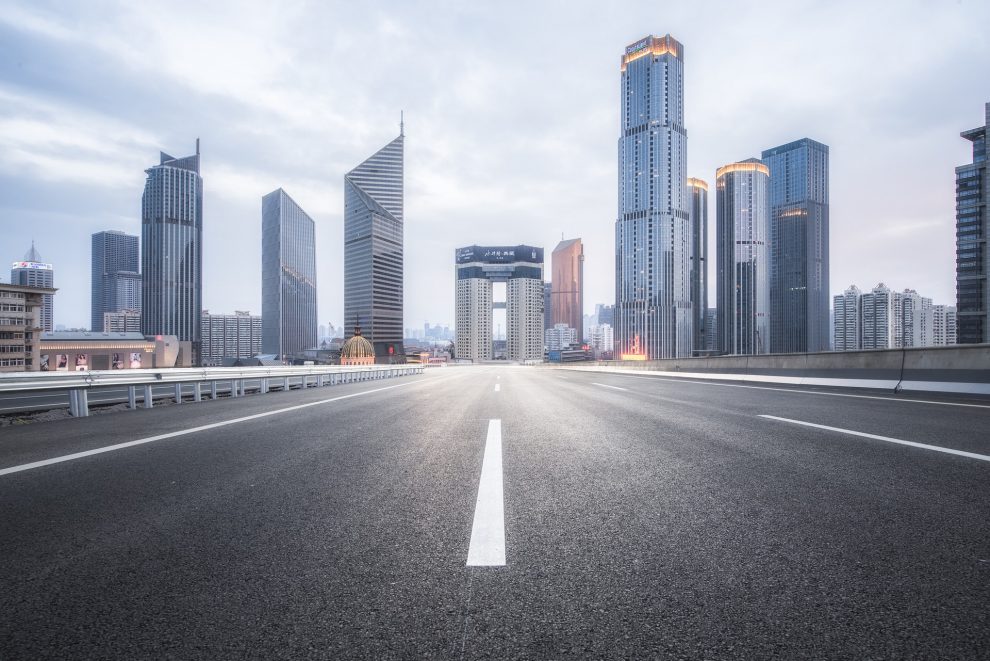 Earlier in the week, Shanghai announced that it would relax the anti-virus controls that have been in place for nearly a month, following a reduction in the number of cases.

After experiencing a spike in infections, on 28th March the authorities shut down businesses in Shanghai and introduced restrictions on movement that confined most citizens to their homes.

Anyone with a positive test result but without symptoms has, in the last month, been required to quarantine in a designated center – these have been set up in public buildings across the city.

At a news conference, health official Wu Ganyu said the virus was “under effective control” in some parts of the city for the first time in a month.

Nearly 12 million people in China’s largest city – with a population of almost 25 million – are allowed to go outdoors after the first round of the easing of restrictions was launched.

Additionally, the latest changes mean that 4 million people living in the city have had the status of their area shift from “closed” to “controlled. This means that they are allowed outdoors, but they are not allowed to leave the local neighborhood and large gatherings are prohibited.

What is the impact of the Shanghai lockdown?

The latest lockdown in Shanghai has led to multiple complaints about the effects on citizens and on businesses. There have also been concerns about people being able to access essential supplies like medicine and food.

Economically, the city has seen a huge drop in trade. The International Monetary Fund (IMF) reduced its forecasts for China’s economic growth due to the restrictions causing delays and disruptions in the global flow of goods.

The IMF’s forecast for growth is now down to 4.4% for the year from 4.8% because of the Shanghai shutdowns. This is nearly half of last year’s growth, which was 8.1%. 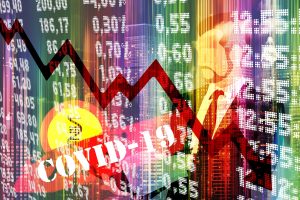 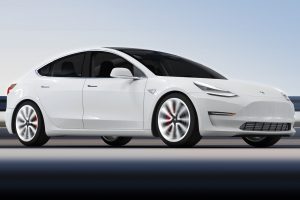 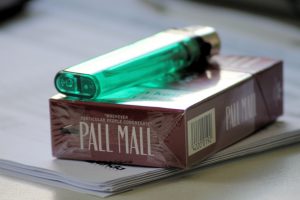 Walmart is considering removing tobacco products from some US stores