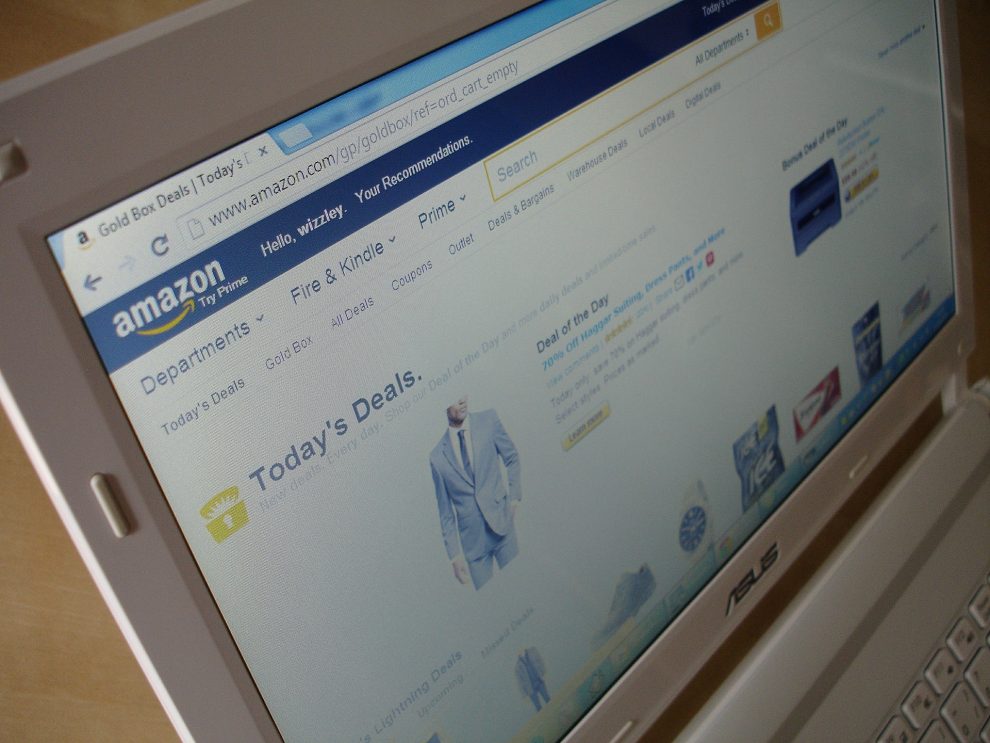 Fake reviews are common on e-commerce platforms – and they can be a hindrance when it comes to making purchasing decisions. To tackle this issue, Amazon has announced that it plans to take legal action against some of the companies responsible for fake reviews.

The legal action is targeting four of the biggest fake review companies. Three of these companies currently have 350,000 people working for them.

These firms offer Amazon sellers an unofficial service to provide fake reviews that will boost their Amazon ratings. Then, they provide reviewers with free products along with a small fee for writing a review. The company then charges the seller a fee.

Amazon has accused these businesses of targeting its platforms in the US, UK, Europe, Canada, and Japan. One company- Matronex- has ceased trading since Amazon took action.

Reviews can heavily influence shopping decisions. In fact, a recent investigation by UK consumer group Which? found that fake reviews can make buyers more than twice as likely to end up buying a poor-quality product.

The laws surrounding fake reviews vary between countries. In the US, it is illegal under 15 US Code § 45, This means that the Federal Trade Commission (FTC) has the power to stop and penalize parties “using unfair or deceptive acts or practices in or affecting commerce.”

The FTC’s Truth in Advertising statement says: “When consumers see or hear an advertisement, whether it’s on the Internet, radio or television, or anywhere else, federal law says that ad must be truthful, not misleading.”

Amazon says that, as part of the settlement, it wants the companies to share data about their customers, which it claims will help them to track them on the platform.

The firm has previously admitted that it can be hard to trace the identity of the sellers using these types of services, as the communication typically takes place elsewhere. 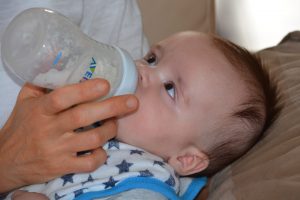 How the FDA plans to address the baby formula crisis