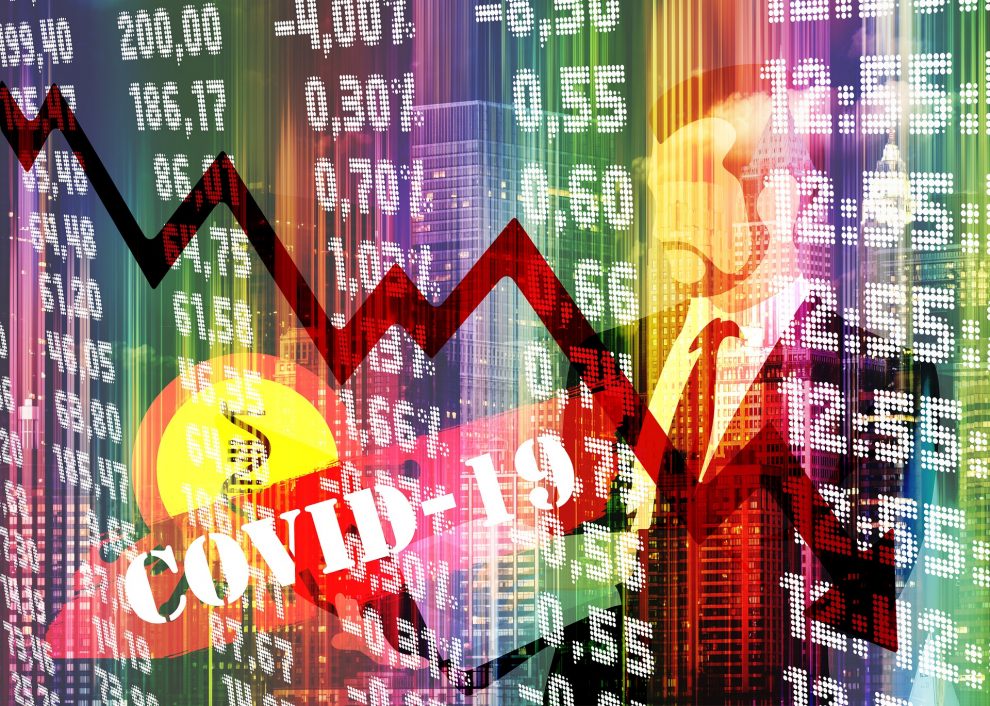 A report released by the National Bureau of Statistics (NBS) shows that China’s economy continues to shrink as the country faces more COVID-19 lockdowns.

Full or partial lockdowns were implemented in major centers in March and April, including the most populous city, Shanghai, which has nearly 25 million inhabitants.

This has meant workers and consumers being confined to their homes, which has meant severe disruptions to supply chains and a huge reduction in production and consumption.

Industrial output around the Yangtze River Delta, which covers Shanghai, decreased by 14.1% in April. In the northeast region, production fell by 16.9% and retail sales fell by over 30%.

Furthermore, China produced 11% less crude oil in April and 4.3% less power was generated. This is the lowest output since March 2020, at the start of the pandemic. The data also shows that auto sales fell by 47.6% and revenue from food services plunged by 22.7%.

The job market has also suffered. The jobless rate increased to 6.1% last month, which is higher than the government’s targets and the highest since early 2020. This is now seen as a top priority, as it’s essential to maintain economic stability.

Analysts have warned that this downturn might be hard to shake off, and this could be extremely risky for countries that are heavily dependent on the Chinese economy. Economists are now calling for government intervention, such as cash handouts to citizens.

However, Fu Linghui, a spokesperson at China’s statistics bureau, said at a press conference in Beijing: “In April, the epidemic had a relatively big impact on the economic operation, but this impact was short-term and external.”

He added that he expects China’s economic situation to improve this month as outbreaks in many areas, including Shanghai, are now under control and some restrictions are being lifted.

Monkeypox cases are rising: what are the risks and how can cases be prevented?
US government announces free internet scheme for low-income households
Comment