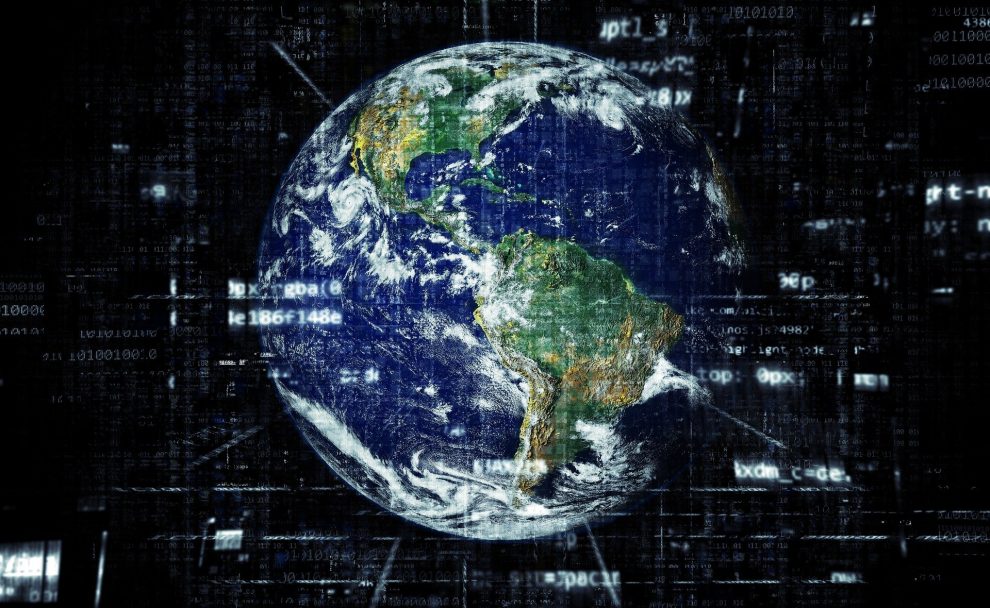 This initiative is part of a $1 trillion infrastructure package that was approved last year by lawmakers. The landmark spending package has been described as a “once-in-a-generation” event and includes  $550bn in new federal expenditure over the next eight years.

Investments will be made into a number of areas, including upgrading highways, bridges, and roads, and modernizing public transport like passenger rail networks and city transit systems.

The White House has now announced that, as part of the infrastructure scheme, internet from providers like AT&T, Comcast, and Verizon will be offered to over 80% of US households for no more than $30 a month. And, millions of low-income households will get the service for free.

In a statement, the government said that the scheme, which is called the Affordable Connectivity Program (ACP), will increase access to high-speed internet for Americans and will also greatly reduce the costs associated with it.

The statement said: “From large providers like AT&T, Comcast, and Verizon serving dozens of states, to smaller providers serving rural areas like Jackson Energy Authority in Tennessee and Comporium in North Carolina, the commitments will allow tens of millions of ACP-eligible households to receive high-speed internet at no cost.”

As part of the initiative, the White House will also be offering free internet to the lowest income households. These households can apply based on their income.

They can also qualify for the scheme if they participate in another government program, such as Medicaid, Pell Grants, or Supplemental Security Income.

Anyone already enrolled in one of these programs should be contacted via their online account, or they may be contacted directly by a state or city government by text message. 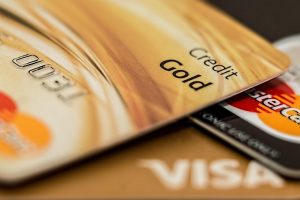 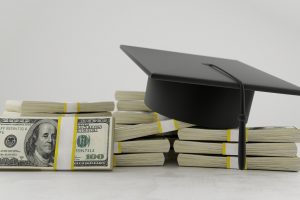 US Administration announces an extension on student loan repayment suspension