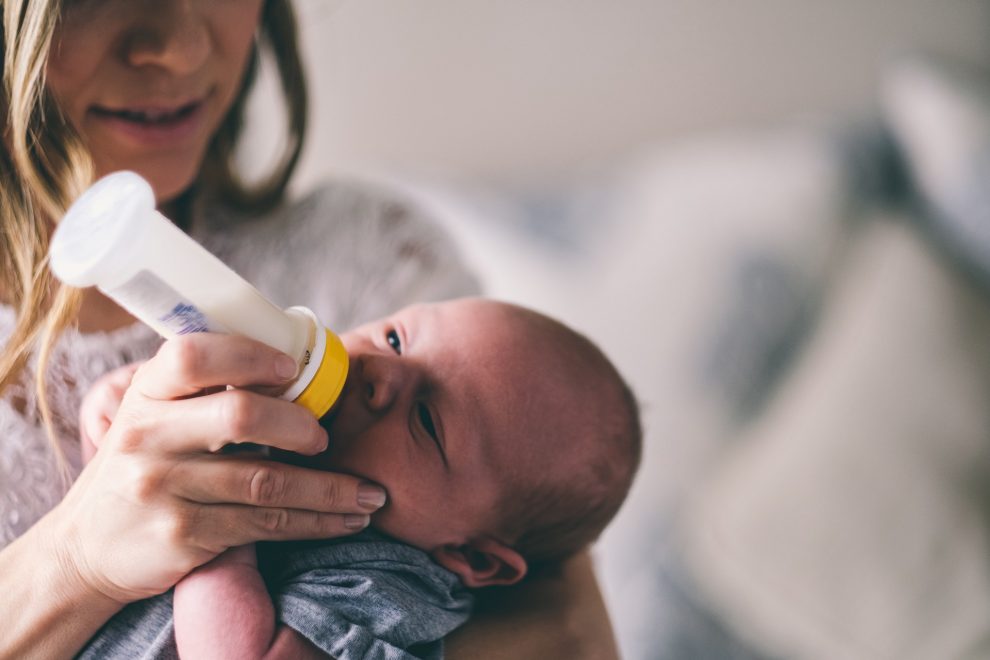 Despite a major formula producer restarting operations after four months, parents of young children are still reporting being unable to buy the infant formula they need.

According to data from market research firm IRI and published in The Wall Street Journal, product shortages are now continuing through the summer after starting in February.

Although consumers had hoped for supply issues to ease, the data shows that 30% of all infant formula products were out of stock in the first week of July – the lowest level seen this year.

The shortages are worse in some areas; for example, Alaska, Utah, and Wyoming have reported major shortages of infant formula products.

The Abbott Laboratories plant, which closed in February due to alleged product contamination, had started the process of resuming production – although officials previously warned that it could take at least eight weeks to get back to normal and to fully restock store shelves.

The shortages have been severe since the recall and plant closure, and this has been made worse as, when the plant finally reopened, it closed almost immediately because of flooding. According to officials, the facility has reopened again this week.

At the moment, there are fewer brands available and the situation has been worsened by parents stocking up to avoid running out.

To deal with the shortage, parents have resorted to making changes like diluting formula or switching to cow’s milk or goat’s milk.

However, health experts don’t recommend this. Formula products are designed for specific ages of infants and stretching out the formula in this way means children miss out on key nutrients.

Parents who can’t find infant formula to feed a young child have been advised to call their pediatrician or another health worker, as they may have stock. Or they can connect them to other organizations or clinics that can access emergency supplies.