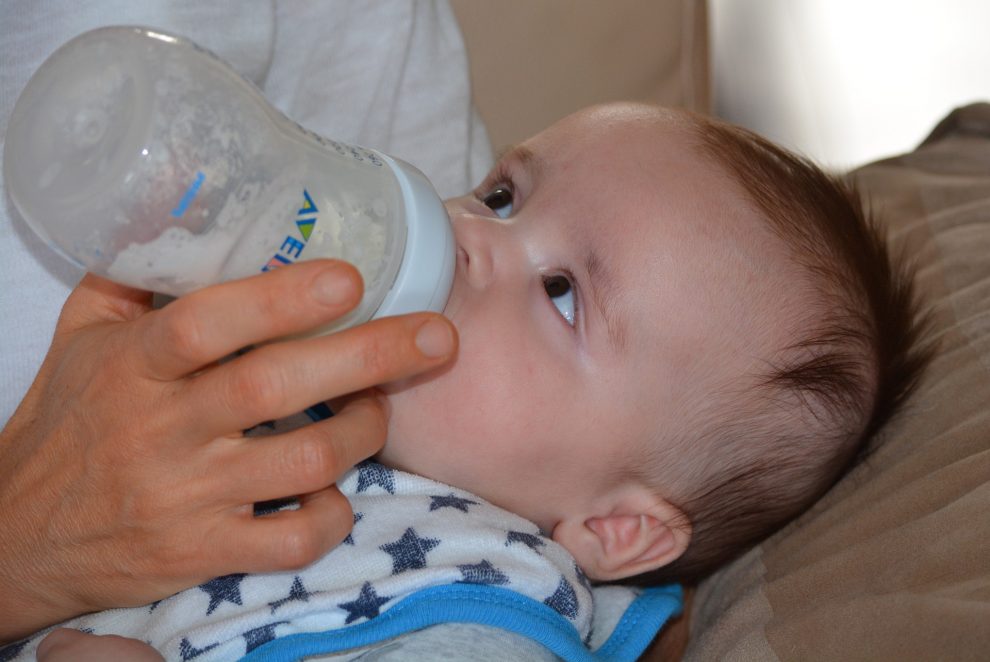 For most of 2022, parents have struggled to buy infant formula due to supply shortages. This was mostly due to a major producer being shut down early in the year, and even when operations were restarted after four months, there were still significant supply issues.

The shortages were caused by contamination in one of America’s largest infant formula plants, Abbott Laboratories. The FDA received four reports of  Cronobacter infections in babies last year, including two deaths. All the infants had consumed formula that was manufactured in the Abbott Nutrition production facility in Sturgis, Michigan.

Although Cronobacter infections are very rare, they can be serious or even fatal, especially in newborns. When infections are seen in infants, they are often caused by powdered formula.

Now, to address these concerns, the FDA has made a plan to enhance its safety requirements to stop any future bacterial contamination of baby formula in the manufacturing process.

In a statement, the agency said that it could add Cronobacter to the list of “national notifiable diseases”, which means doctors would need to report cases to public health officials. However, the final decision will be made by the Council of State and Territorial Epidemiologists.

The FDA’s statement also included other actions the agency is considering, such as:

The agency says it will continue to refine its plans over the next few months and plans to meet with stakeholders, scientists, and others to improve safety.