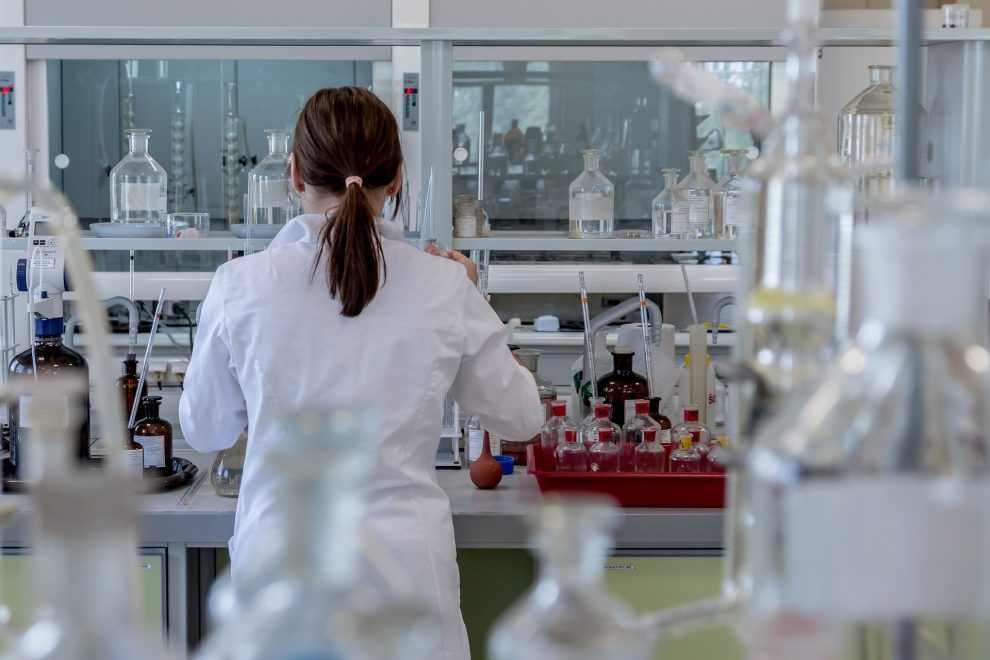 The US Food and Drug Administration (FDA) has announced a new drug to treat hemophilia B, a rare genetic bleeding disorder that affects around 1 in 40,000 people.

Hemophilia mostly affects men and people with the disease don’t produce a protein needed for the body to make blood clots. The current treatment involves routine intravenous infusions, which are essential to maintain the right levels of the missing or deficient blood clotting factor.

However, the new treatment is a gene therapy that would be a one-time intravenous infusion. It would be suitable for adults and would reduce the burden faced by those with the condition.

The FDA approved the drug, which is called Hemgenix and is manufactured by CSL Behring, earlier this week. The agency has agreed to pay the manufacturer’s price of $3.5 million per treatment, making it the most expensive drug in the world for purchase.

Hemgenix was approved based on a study of its effectiveness and safety in two studies, for which the drug was tested on 60 adult men. The studies indicated that the treatment was safe, although some common side effects include headaches, high liver enzymes, flu-like symptoms, and mild infusion-related reactions.

Previously, according to an analysis by GoodRx, the most expensive drug in the world was Zolgensma, which treats spinal muscular atrophy and was approved by the FDA in 2019 at a price of $2.1 million for a single course of treatment.

Dr. Peter Marks, director of the FDA’s Center for Biologics Evaluation and Research, said in a statement: “Gene therapy for hemophilia has been on the horizon for more than two decades. Despite advancements in the treatment of hemophilia, the prevention and treatment of bleeding episodes can adversely impact individuals’ quality of life.

Today’s approval provides a new treatment option for patients with Hemophilia B and represents important progress in the development of innovative therapies for those experiencing a high burden of disease associated with this form of hemophilia.” 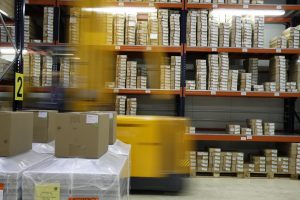 Amazon ramps up its use of robots amid slow sales growth 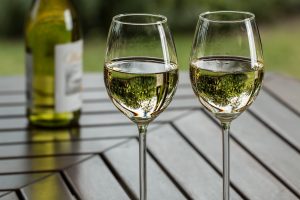 How has Brexit affected household bills in the UK?
How the FDA plans to address the baby formula crisis
Comment