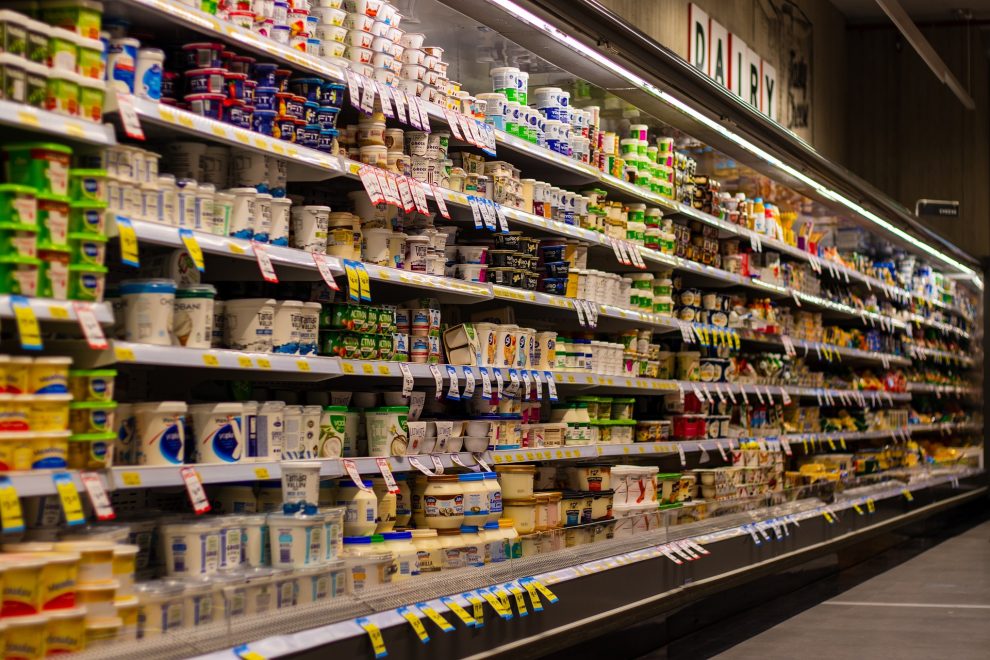 According to a new report, food bills for the average household have risen by around £210 a month after Brexit. This follows reports that, due to barriers to trade and migration, inflation has continued to rise in recent months, leading to higher prices for consumers.

The report, which was put together by the London School of Economics (LSE), found that the cost of food went up by around 6%, or £5.84bn overall, because of red tape and extra checks.

For the report, researchers at LSE’s Centre for Economic Performance (CEP) analyzed data that tracked trade and food prices between the UK and EU. They then used this data to determine how UK shoppers have been affected by Brexit.

To ensure the most accurate figures, they also tried to separate the effects of Brexit from other issues that affected prices, like supply chain issues caused by COVID-19 disruption.

They found that in the two years to the end of 2021, there have been changes to rules for products that are crossing borders, and this has affected food prices for consumers.

The researchers found that the price rises have hit the poorest household the hardest, as they spend a higher proportion of their income on food.

They also pointed out that food producers based in the UK have had less competition since Brexit, and that the increase in prices is partly due to  “non-tariff barriers” to trade between the UK and the EU. This has meant new paperwork, more checks at the border when moving products, and other changes to trade regulations that affect prices.

Richard Davies, a professor at the University of Bristol and co-author of the study, said: “Many factors, affecting both supply and demand for goods and services, are involved. One factor in this high inflation has been the rise in non-tariff barriers for trade with the EU. In leaving the EU, the UK swapped a deep trade relationship with few impediments to trade for one where a wide range of checks, forms, and steps are required before goods can cross the border.”