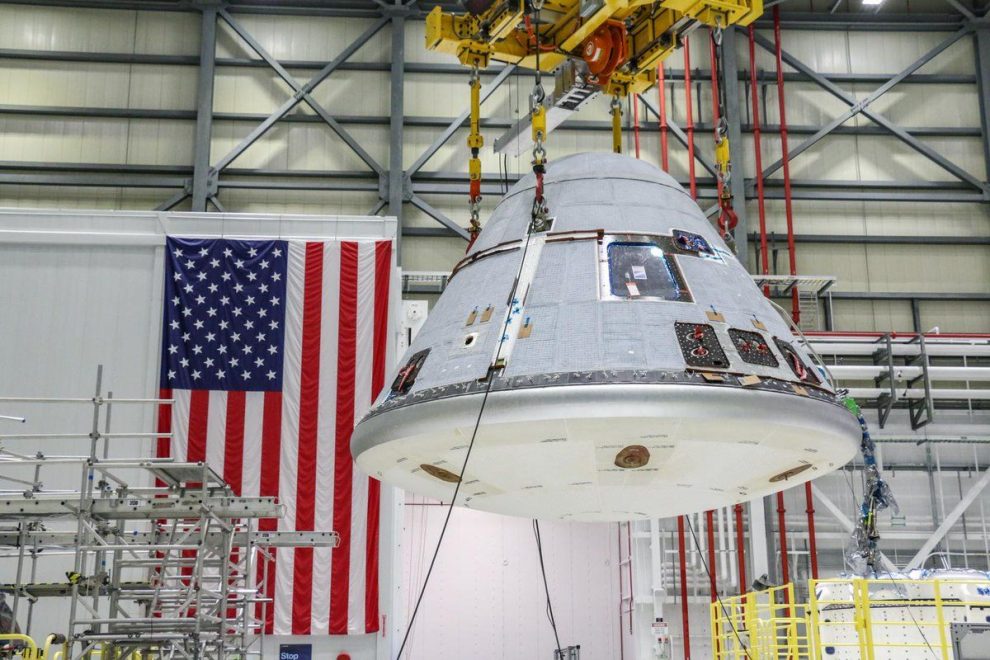 Preparing for the program 1st AMR took many months of preparation, completing weeks of dry runs, configuring hardware and software, verifying flight procedures, routing communications channels, and mapping simulated sensor data. According to Chad Schaeffer, commercial crew software certification manager, “The AMR is one of many examples of Boeing’s commitment to flying NASA astronauts as safely as possible. The joint Boeing and NASA system and software teams have worked very closely to prepare for the OFT-2 mission, including building stronger relationships and improved processes that are paying dividends for our commercial crew missions.”

Every dynamic event was monitored by NASA astronauts Mike Fincke and Barry “Butch” from inside the lab using crew displays connected to the simulator. They both will fly aboard Starliner’s Crew Flight Test along with NASA astronaut Nicole Mann. Along with United Launch Alliance launch control teams at Boeing’s Mission Control Center in Florida participated in the rehearsal.

As per the recommendation from the NASA/Boeing Joint Independent Review Team, an AMR will be conducted before every future flight, which will build up confidence and integration test as a result of Starliner’s first test flight. With the conclusion of the AMR, recommended actions relating to Starliner software by all review teams are complete and pending closure by NASA. NASA and Boeing will continue updating the software and supporting post-test reviews.

Dexter season 9, the original cast won’t be seen!
Sony warned that the shortage of PS5 will be continue till 2022
Comment