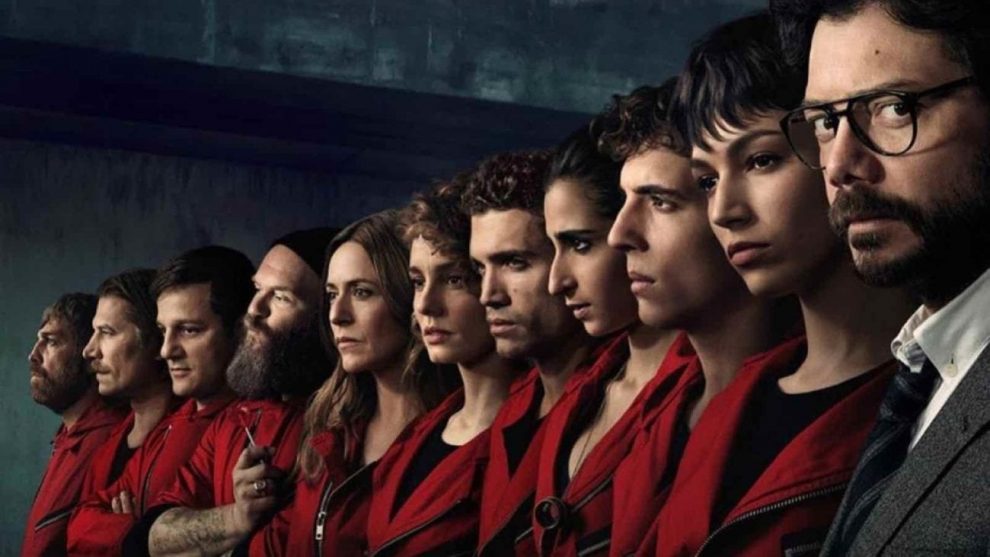 Money Heist Season 5 is releasing on Netflix. About the new season, daily the audience is getting information. The series is renewed for season 5, and it will be in the final season and will be split into two parts. No release date has been announced by Netflix yet, but it has announced that it will release in the 2nd part of 2021 in a recent letter to the shareholders. That’s excellent news for the audience.

According to Small Screen and Express reports, it sounds like season 5 is coming around Septem 2021 on Netflix. The plan is that the season will be released in September, or it will be added to Netflix shortly after. Alvaro Morte shared that the production on season 5 has been wrapped. This is a clear indication that the season is in post-production. For the exact date of release, the audience will have to wait for official announcements.

Some of the casts of season 5 are confirmed by Netflix. Álvaro Morte as El Profesor and Úrsula Corberó as Tokio are back this season. Miguel Herrán, Esther Acebo, Enrique Arce, Itziar Ituño, Jaime Lorente, Darko Peric, have also returned for season 5. Nairobi, dying was an impactful moment played by Alba Flores. Season 5 has cast Patrick Criado and Miguel Ángel Silvestre Sense8 star. The audience can see some new faces, and it will be interesting to see where our favorite character ends up.

Netflix has not revealed anything about the plot of the story. In season 4, lots of loose threads were left, so the audience can expect that those would be answered in the new season. Lisbon and the other’s chances of escape from the bank seem unlikely now because the inspector Sierra has cornered the Professor. Sierra has to be outsmarted by Sergio, and as fast as possible, Lisbon will have to melt that gold.

Till now, the trailer for the season has not been shared by Netflix. The audience will have to wait till official announcements are made.